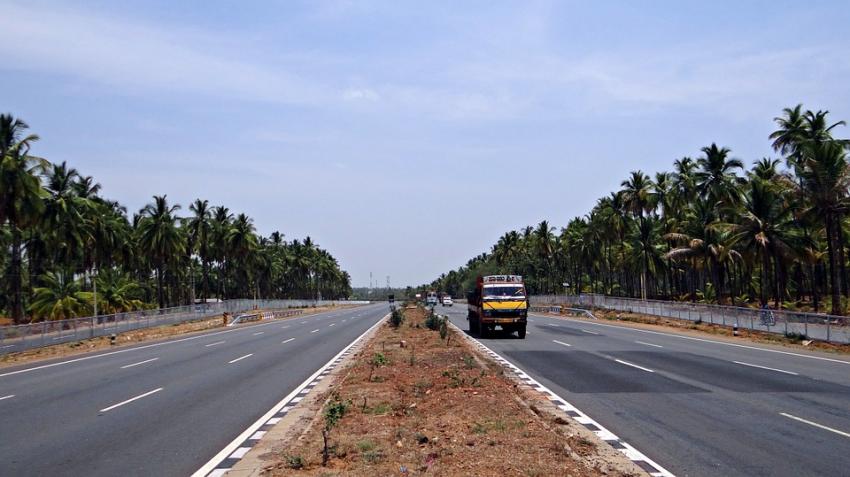 Despite extended monsoons and demonetisation, the National Highway Authority of India(NHAI) has achieved the best track record in completing highway projects during the current financial year ending March, an analyst report said on Friday.

"Financial year (FY)17 highway completion will be the best ever. On the back of current pickup in execution, we expect NHAI to complete 2,800 km in FY17 (current highest is 2,844 km in FY13), a 41 per cent growth in completion for the full year...," US investment banking firm Jefferies said in a research note.

"Along with the Road Transport and Highways Ministry, FY17 overall sector completion is expected to be best ever at 8,000 km vs the current best of 6,061 km achieved in FY16. This implies a completion rate of 22 km per day, much better than 17 km per day achieved in FY16," it said.

The American analyst also said that while in the first nine months of the fiscal, the NHAI completion has grown at an impressive 25 per cent over the same period last year, revenue growth of eight major listed roads construction firms was 16 per cent year-on-year.

"Difference in growth and delay in revenue recognition is a function of greater participation from unlisted players and delays in appointed dates," the report said.