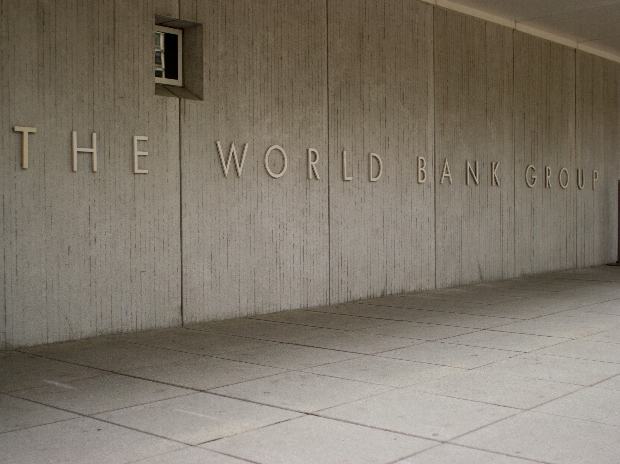 Ahead of the Reserve Bank of India's first monetary policy review to be decided by a committee later on Tuesday, the World Bank has said India's GDP growth will remain robust at 7.6 per cent in 2016 and 7.7 per cent in 2017.

"In India, GDP growth will remain strong at 7.6 per cent in 2016 and 7.7 per cent in 2017, supported by expectations of a rebound in agriculture, civil service pay reforms supporting consumption, increasingly positive contributions from exports and a recovery of private investment in the medium term," the multilateral lender said in its latest report on South Asia Economic Focus released here on Monday.

"However, India faces the challenge of further accelerating the responsiveness of poverty reduction to growth, promoting inclusion, and extending gains to a broader range of human development outcomes related to health, nutrition, education and gender," the report said.

According to the World Bank, Indian economic growth remained robust, which is expected to support continued poverty reduction, as in the past.

"This year is expected to see some convergence in rural and urban economies, supported by stimulating policies, such as passage of GST (Goods and Services Tax) and civil pay revisions, along with good monsoon," the report said.

The central government has set the target of April 1, 2017, for implementing the GST for a thorough overhaul of the Indian indirect tax regime.

"Optimism on the growth front needs to be balanced with caution when translating to broad-based poverty reduction. Despite the recent success in poverty reduction, gains have been uneven, with greater progress in states and social groups that were already better-off," the report said.

"India faces the challenge of further accelerating the responsiveness of poverty reduction to growth, enforcing inclusion of presently excluded groups (such as, women and scheduled tribes), and extending gains to a broader range of human development outcomes related to health, nutrition, education and gender, where the country continues to rank poorly," it added.