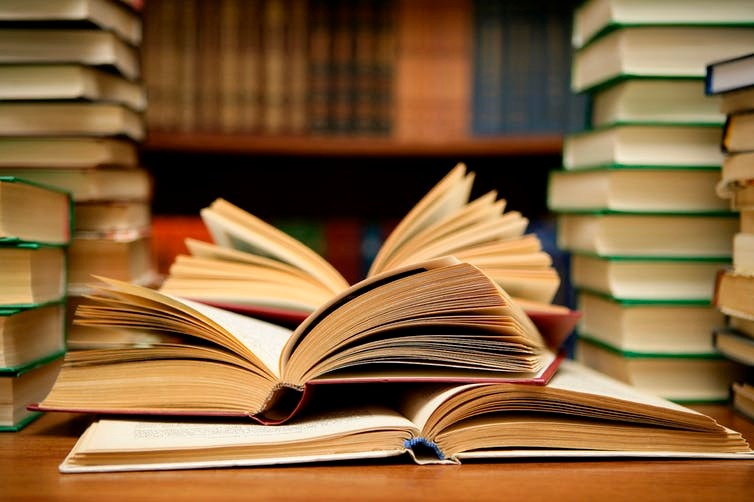 This world is a school, every living being is a teacher, situations in our lives are chapters and we are a student. Macaulay introduced English education in India, especially through his famous minute of February 1835. He called for an educational system that would create a class of anglicized Indians who would serve as cultural intermediaries between the British and the Indians.

Throughout the journey after Independence, Indian Educational system had made a drastic changes. Our Education System has three basic stages, Primary, Secondary and Higher Secondary. Till 1980s these system was maintained and there have been supportive changes during every five years plan and yearly plan. But as decades passes the level of education goes high but the value goes down.

After Nav Nirman in 1974, the socio – economic life of middle class and lower middle class family had been changed. The tribes and other backward class communities got more facilities in order to maintain their socio- economic culture in developing country. The movement become more powerful for Girls education during this era. More challenges had faced by the then Government of India for the upliftment and to provide better culture in order to make at least one person educated in one family.

But after another two decades the educational system has change in wide manner. Those institutions from where a genius came out are now become a heritage. New institutions in name of providing education has rapidly grown fast. The power of native language is getting pretty down. Now – a - days no parents want their child / children go in native medium school. May be the one famous reason that except English you won’t be able to survive in market; to get education in better institute, to go in high profile jobs or for finding a job in Multi-National companies.

These all reason are adequate of any parents to select the education of English Medium. But here is another big question…. What the educational institute are doing? Are they providing better education, even after taking higher fees? Have anyone thought on these that if your child is an average student gaining below 75 percent of marks, why these high profile institute are not giving admissions? Although you are ready to pay their higher fees.

The answer is only one, now a days educational institute does not want to provide better education, but wants to make a name and fame in market. Only this is the reason that every famous institute want their client (sorry student) who are able to achieve above 90. So that their reputation won’t go down. But is this right? We all know very well that, paying higher fees and getting education is all has become current trend but what if the student is brilliant and can’t afford such higher fee and higher institute?

What is the actually duty of Educational Institutes? In mid era after independence the political leaders were very much tried their hard to make Indian Educational system a super power. But conflict gets on other road. Thus, the present situation is no institute want to give knowledge to student who can raise from lower to average and from average to ranker.

This article is presented because as an educated parent it’s our duty to give proper education to our children, so that they can grow in such a manner that can understand a power of knowledge. Not a power of money.

Adequate money can provide necessity to life but better education can make best of rest life of one and all. Let’s make a difference for our Nation.