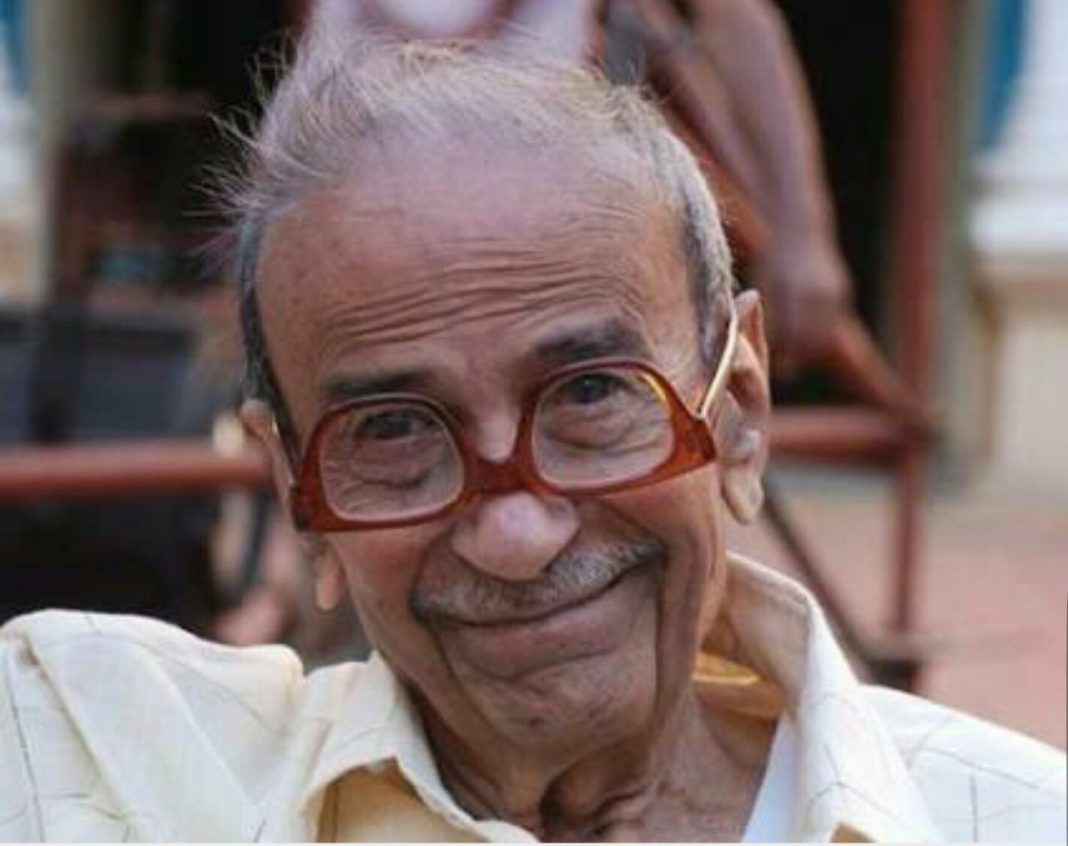 A string of politicians, including Prime Minister Narendra Modi, condoled his demise and expressed gratitude towards him for bringing a smile to their face with his works.

Reminiscing about one of his meetings with Mehta, Modi said: “I have had the privilege of meeting Mehta several times. I also got a chance to meet him when he was honoured with Padma Shri. His work reflects unity in diversity in India.”

Gujarat Chief Minister Vijay Rupani tweeted: “Saddened by the death of Tarak Mehta — humourist and columnist. He always brought smile to our faces. My condolences to family members.”

Minister of State for Road, Transport, Highway and Shipping Mansukh Mandaviya tweeted: “He who made us laugh, is no more amongst us! Saddened to know the demise of Shri Tarak Mehta. Characters penned by him will live forever.”