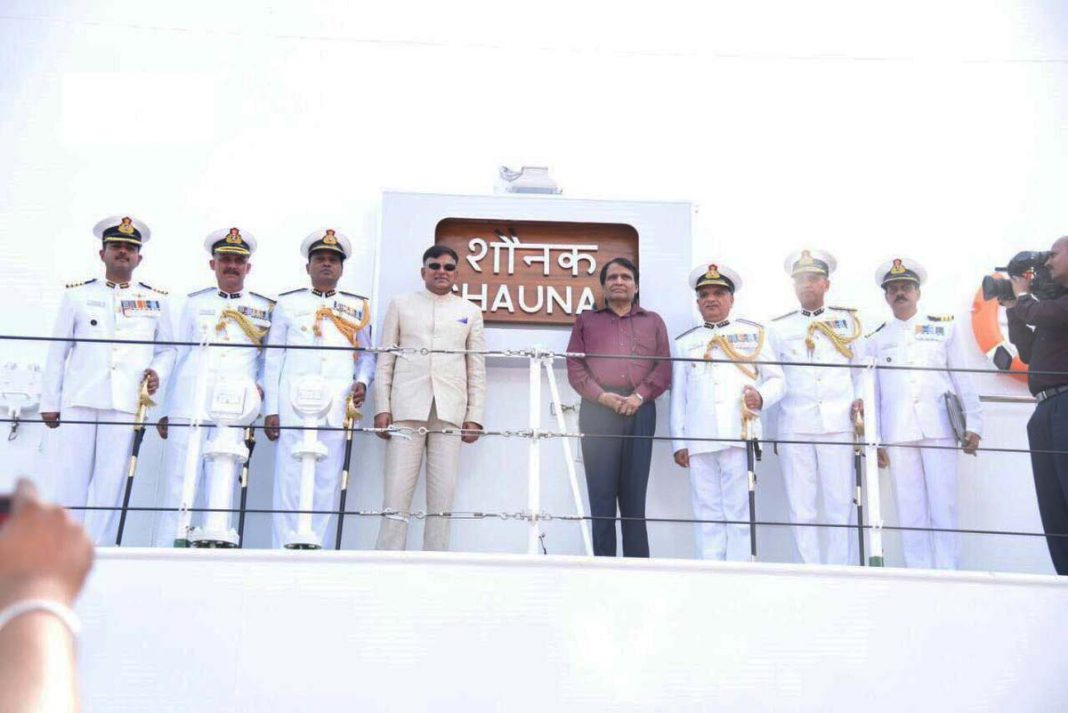 “The ship is also capable of carrying pollution response equipment to contain oil spill at sea. The ship on joining Coast Guard Fleet will be based at Visakhapatnam and deployed extensively for Exclusive Economic Zone surveillance and other duties,” Prabhu said, while commissioning the vessel, in the port town of Vasco, located 40 km from Panaji.

‘Shaunak’ will be manned by 14 officers and 98 sailors and will function under the administrative and operational command of the Coast Guard region (East).