Home > India > Indian Cities getting a makeover with metros
India

Indian Cities getting a makeover with metros 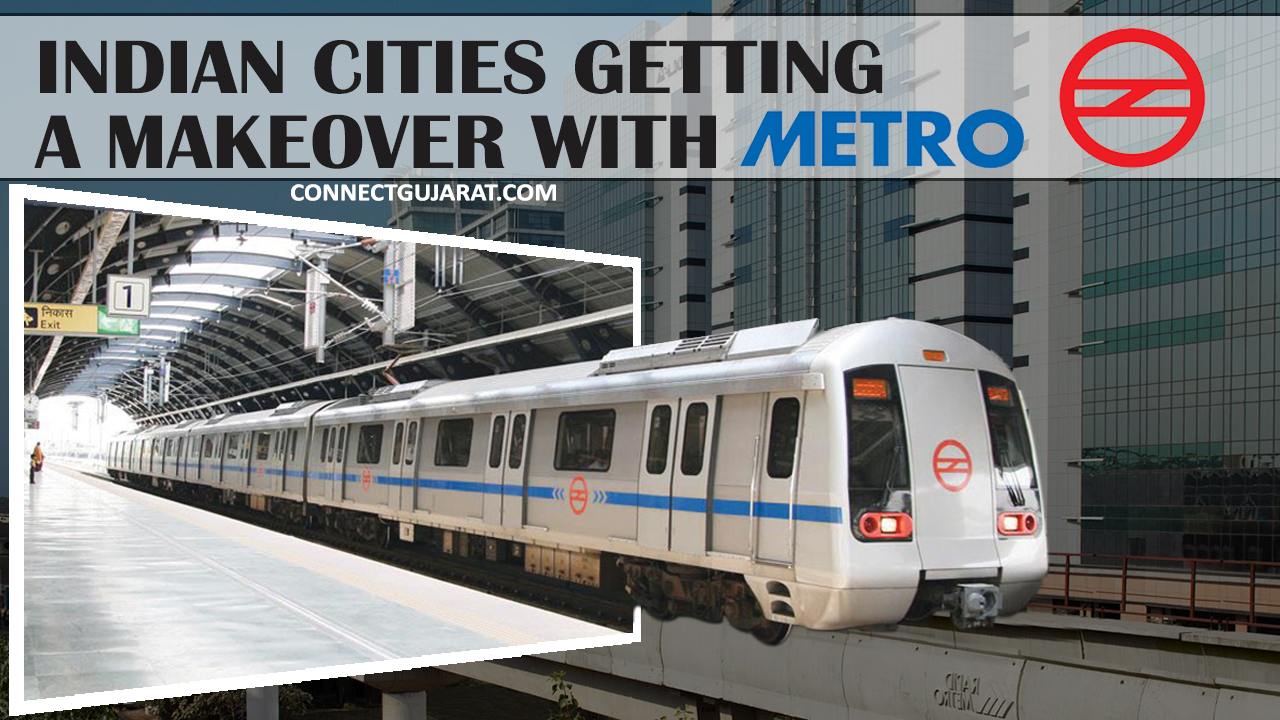 Metro is one of the best modes of communication in the 21st century. Kolkata is the first city in the country to enjoy metro facilities. Even the capital of the country got to experience the benefits offered by metro only in the later stages. But, one can see a surge in the number of cities being embedded with metro facilities in the recent times.

How does metro improve the lives in the cities?

The cities in India face a lot of migration issues. The number of people who move to the cities from the villages is on the rise constantly. The need for a good transport system that would reduce the woos of the commuters has always been a demand. The metro offers a lot of benefits. Few of which are listed below.

Since the metro is one of the comfortable modes of communication, the people who prefer to travel in cars themselves have chosen to travel by metro. This has resulted in the drop in pollution levels. The meters have also noted a reduction in the emission of greenhouse gases.

The number of road accidents has gone down drastically as the people have chosen metro. Speeding usually happens when people are late for work.

By the time people struggle with the heavy traffic on the road and reach their workplace, they become extremely tired. This leads to a loss in productivity in their work. When options like metro provide them with the comfort of travelling at peace, they are able to deliver their best at the workplace. Most of the metros in cities of India make sure they cover all the main industrial hubs to cater better to the needs of the work goes.

It is possible to reach faster with metro rail. Almost 50% of the time is saved when a person prefers to travel using the metro. It is also possible to reach on time even during peak hours. Since the metro is designed to carry a lot of people at a time, it is a blessing in disguise for the office goers.

If a person wishes to travel in an air-conditioned vehicle, then he must pay double the amount he had actually paid for his/her metro fare. Metro provides the best comfort at cheap prices.

The cities in India are getting a massive makeover with metros. The metro network is expected to constantly expand in the years to come.