“It’s very inspiring for us to visit in such a national level event ‘Prerna’ exclusively organised for the physically disable people. The MSU is organising such an event for the last one decade is commendable as they give platform to such people and main streaming them through variety of programmes,” said Mahantesh G.K. President , […] 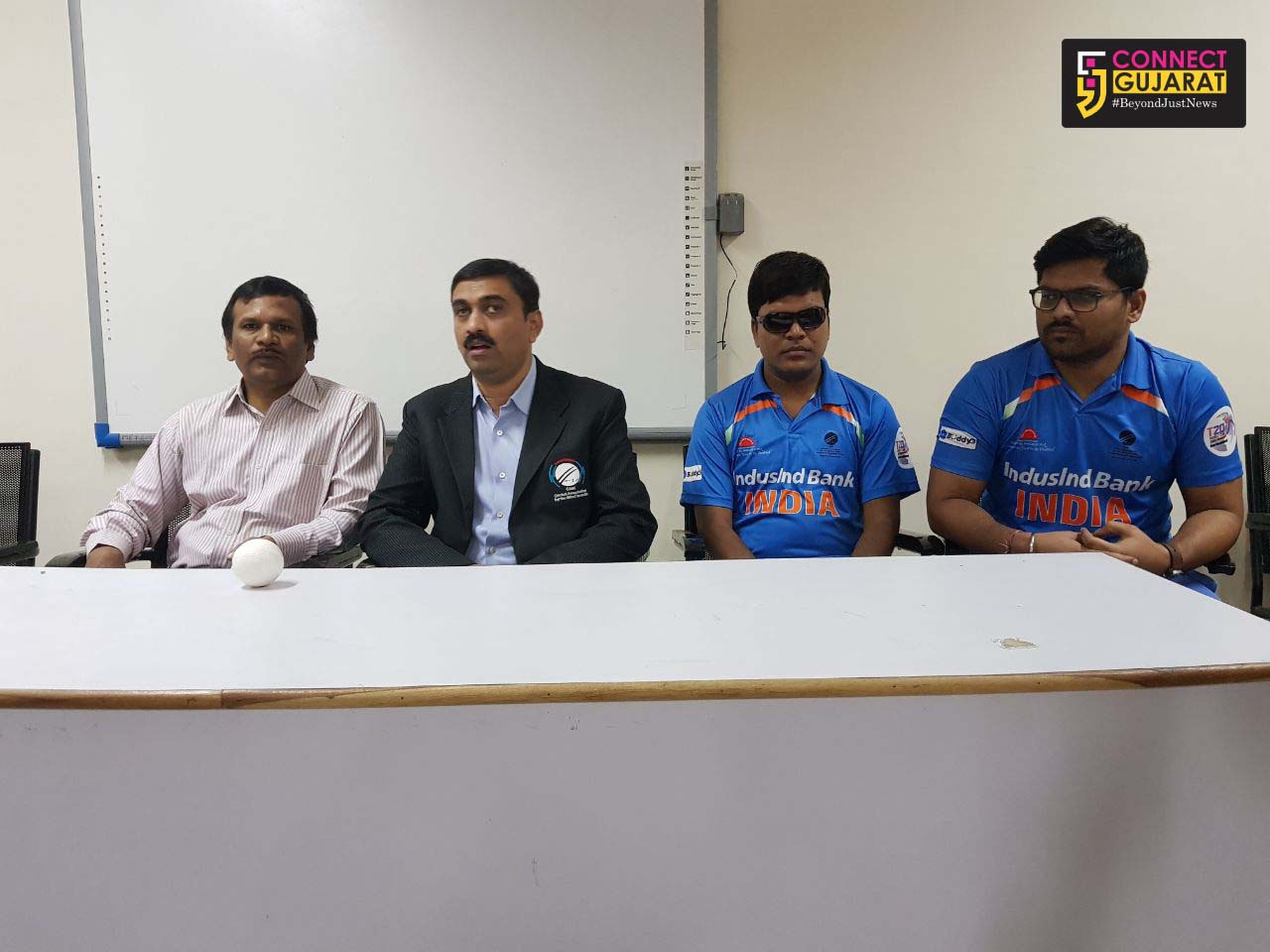 “It’s very inspiring for us to visit in such a national level event ‘Prerna’ exclusively organised for the physically disable people. The MSU is organising such an event for the last one decade is commendable as they give platform to such people and main streaming them through variety of programmes,” said Mahantesh G.K. President , Cricket Association for the Blind in India. The Indian blind cricket team members visit Vadodara in the event to play a match against the local team. 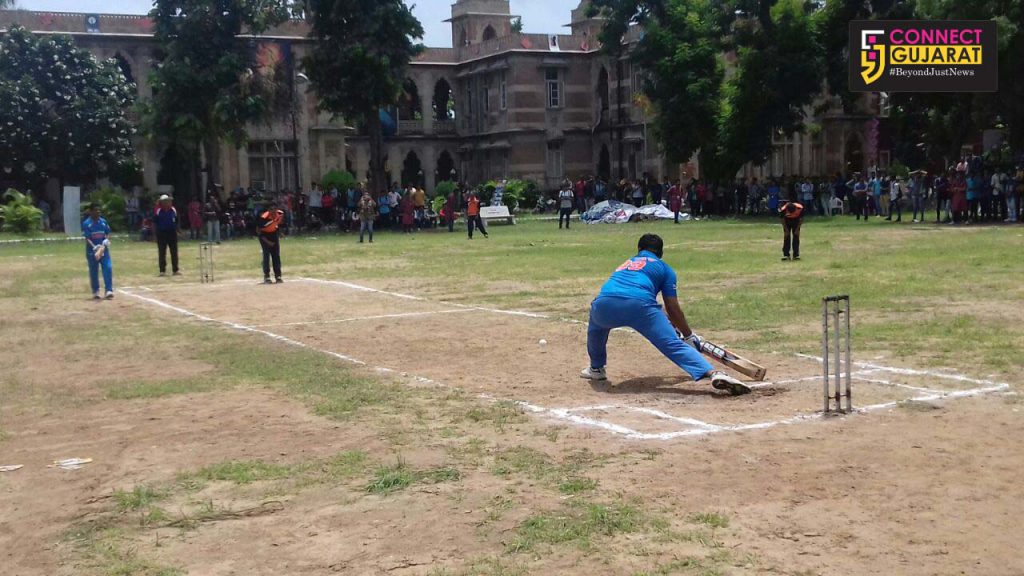 The Indian cricket team visits the event on Friday and play match against the local team consists players from Vadodara. The match was exciting for the audience as the way they were playing won hearts with their skills. However the Indian Cricket team officials said that in spite of performing commendably the players still not get enough recognition and appreciation just like the normal cricketers. They said that players need appreciation and recognition of this type so that they can get the chance to study in universities like the MSU Baroda. 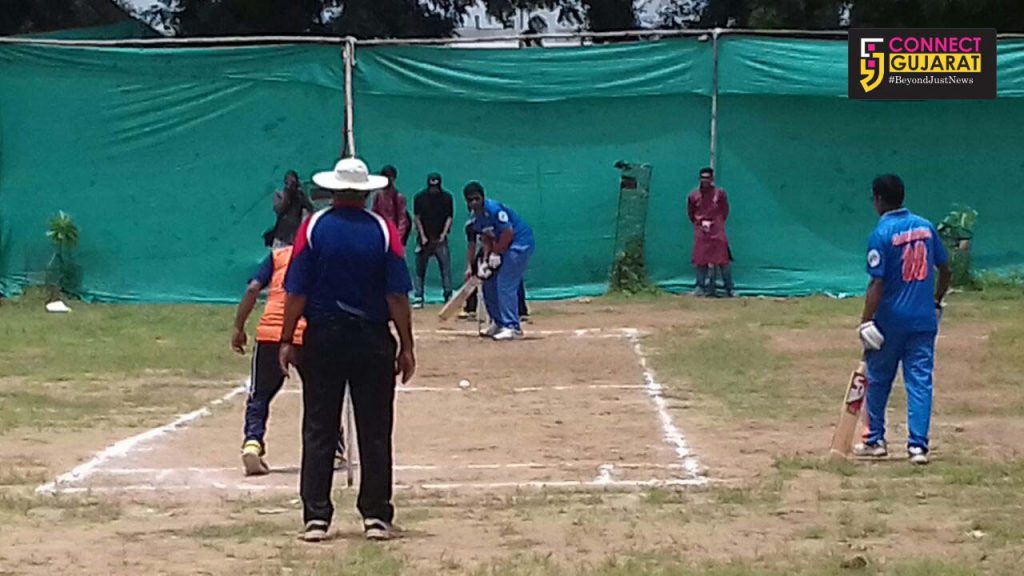 “The Indian Blind cricket team in the last 49 months won two T20 world cup, 2 ODI world cup and Asia cup where they beat arch rivals Pakistan in the finals of every tournament. In spite of such a feat the players are still not getting enough recognition and that affects their morale. For the last T 20 world cup organised in the year 2017 they took 80lakhs loan from the bank to conduct the tournament smoothly. The recognition they get is only 1% compare to the normal men cricket team and the women team who gets 50 lakhs per head from the BCCI for their performance in the semi final against Australia,” said Mahantesh.

They also said that recently the things changes a little bit but not up to the expectations they want. “The blind cricketers recently started to get recognition and cash rewards but not to the expectations of the players. The BCCI and government should come forward to recognise and appreciate their efforts and give cash awards and sponsorships. They also need affiliation at the world level also like the other countries. The regular funding is also not there and every time they have to approach the concern authorities which is very embarrassing for them,” said Mahantesh. 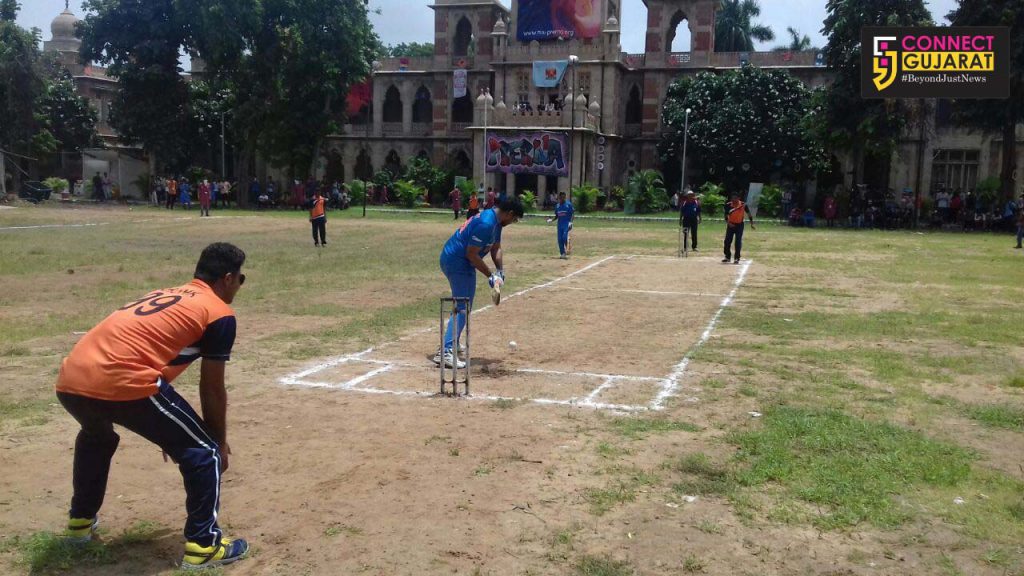 They said the Prime Minister Narendra Modi is humble enough to meet them after the world cup laurels and even taking keen interest in their game. They also approached him to help them and the letter was forwarded to the sports ministry but still the matter is pending with them and they are planning to approach the PM again to help us.

For the future plans they said to come up with various plans like to start women cricket and organising grass root level cricket tournaments. “We are in the process to start women cricket from blind and already undertaking the project in the states like Gujarat, Odisha, Jharkhand, MP, Karnataka, TN and Kerala. To develop the cricket we are planning to start tournaments at grass root level in schools and district associations. We also soon are going to start a cricket academy for the blind cricketers in next two years and plan to make the stadium as disable friendly,” said Mahantesh hoping for the situations to improve for the blind Indian cricketers.