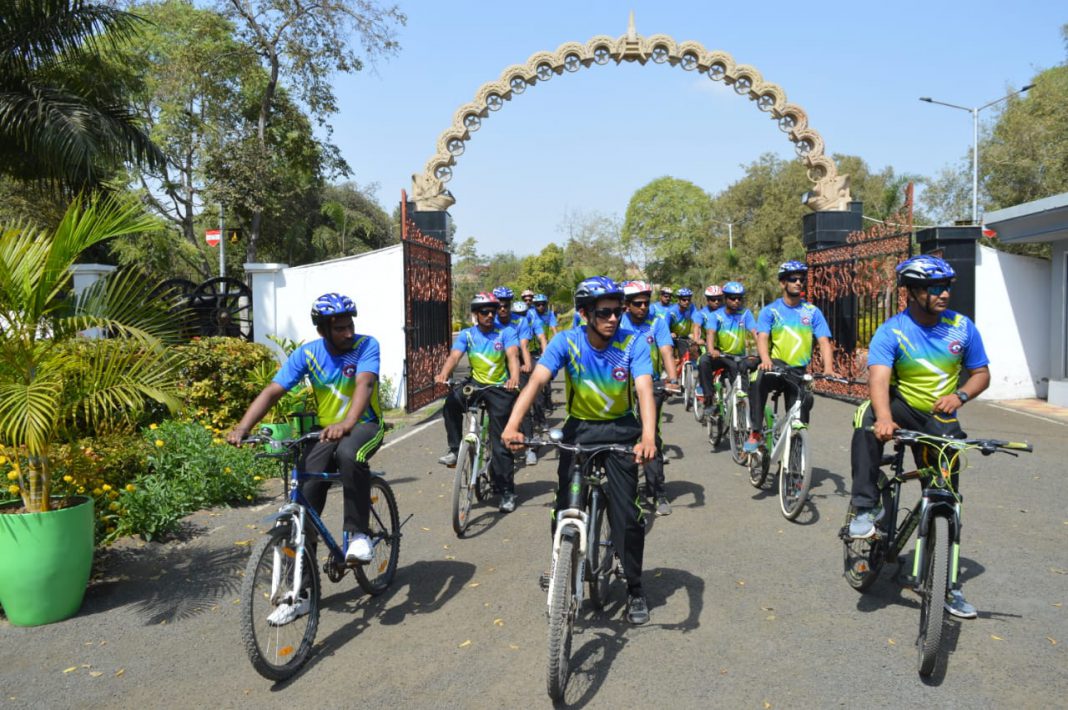 Will interact with people and inspire them to join the Army 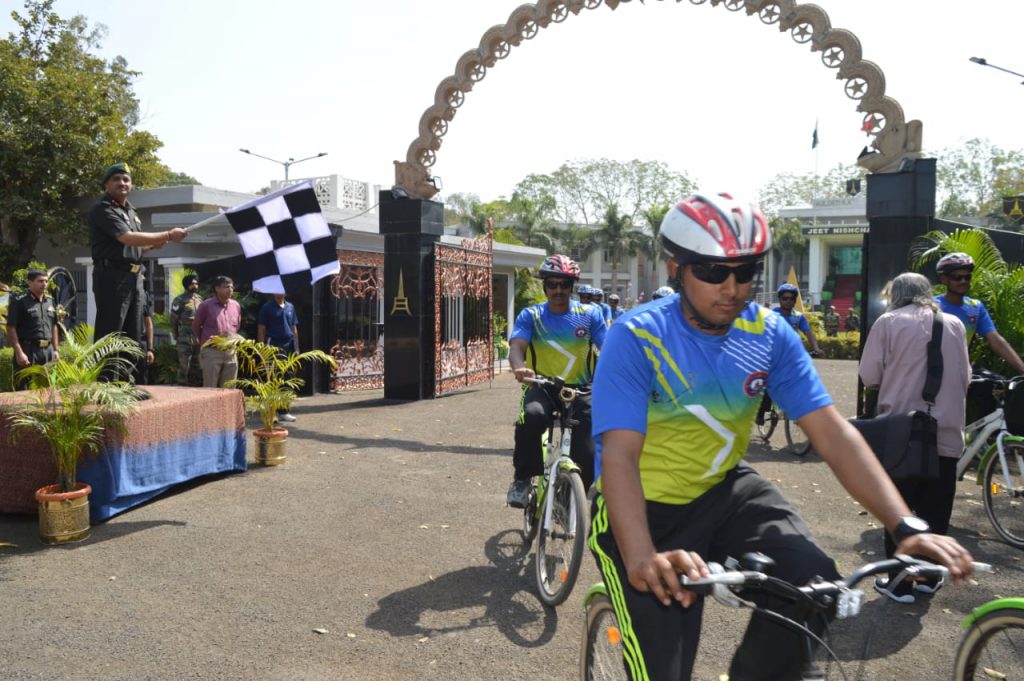 During the course of the expedition, the team would cover a distance of approx 600 Kms visiting remote villages and semi urban settlements.  The team will interact with Ex servicemen and Veer Naries in the area of expedition. 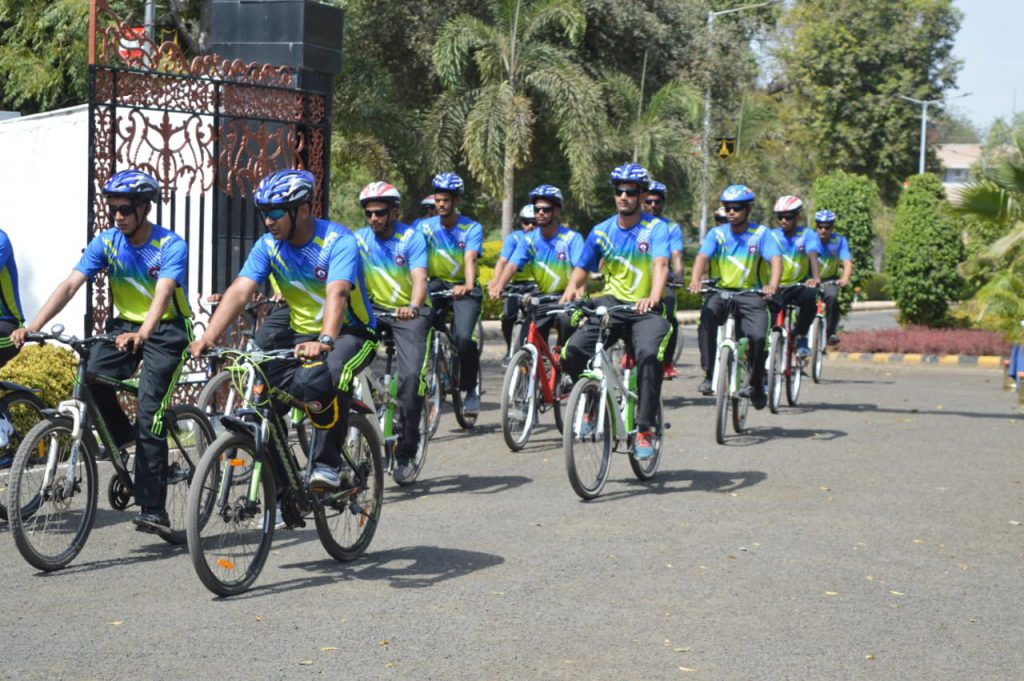 Another highlight of the expedition is the multifaceted ‘Outreach Programme’ as part of the adventure event.  The ‘Outreach Programme’ involves ‘Know Your Army and Join Indian Army Initiative’, wherein, the expedition team would be interacting with school children and the youth of the area. The team will also distribute Pamphlets during the motivational interactions bringing out various avenues to join the Armed Forces.