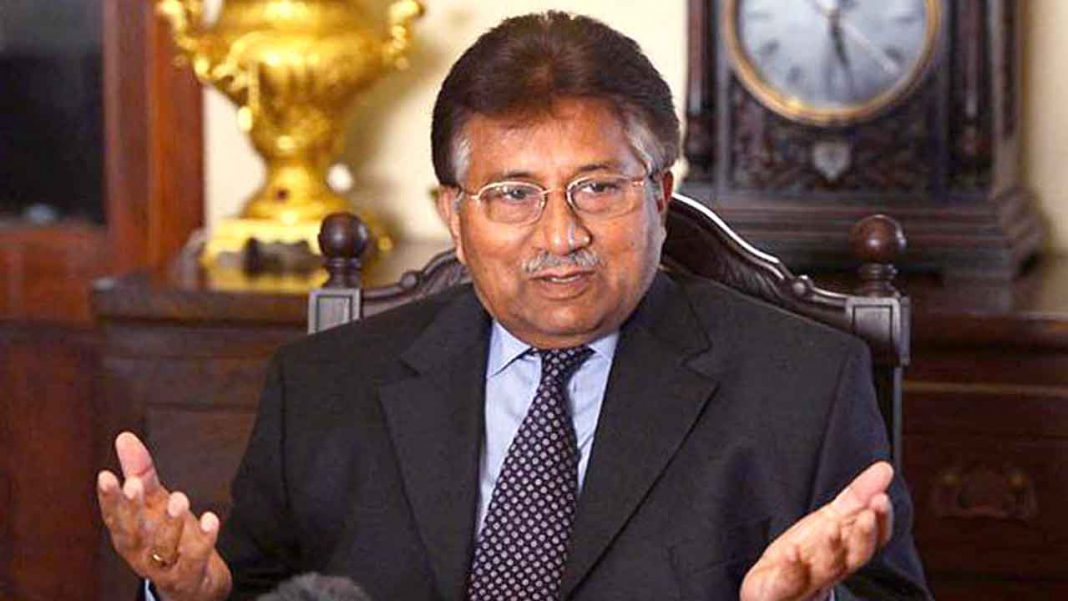 Former Pakistan president Pervez Musharraf has said India could “finish us by attacking with 20 (nuclear) bombs” if Pakistan launched even a single nuclear attack on the neighbouring country, according to Karachi-based newspaper Dawn.

Addressing a press conference in the UAE on Friday, Mr Musharraf said: “Indian and Pakistan relations have again reached a dangerous level. There will be no nuclear attack. If we would attack India with one atomic bomb, then the neighbouring country could finish us by attacking with 20 bombs. Then the only solution is that we should first attack them with 50 atom bombs so that they cannot hit us with 20 bombs. Are you ready to first launch an attack with 50 bombs?”

The former Pakistan president’s comment comes over a week after the terror attack that killed 40 CRPF personnel in Jammu and Kashmir’s Pulwama, claimed by Pakistan-based terror group Jaish-e-Mohammed.

He also claimed that Israel wanted to establish relations with Pakistan. The chief of All-Pakistan Muslim League (APML), who is living in self-exile in the UAE, said he is ready to return to Pakistan as he sees the political environment in his country favourable.

“In my opinion, the political environment is good and favourable. Half of the ministers are mine. Law minister and the attorney general were my lawyers,” said Mr Musharraf.