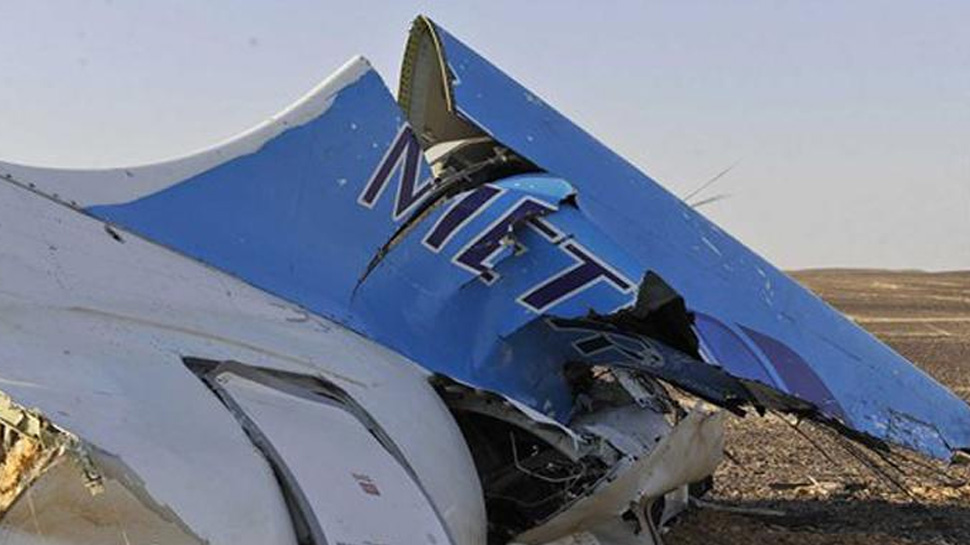 A plane of Indian Air Force crashed near Majuli Island in Assam. It is being told that the plane flew to Routine Fly from Jorhat Airport. But after a while it lost contact with air traffic control. This aircraft is being described as an aircraft of a microlite category. According to sources in the Air Force, the two pilots were officer of the Wing Commander rank. According to the news agency IANS, Assam Police confirmed the death of both the pilots.

A police official said, "This accident has happened in Sumoimari Chapori, the Defense Department and Air Force personnel have left for Majuli. They feared mechanical discomfort behind the plane crash. Air Force officials told the media that the debris of the aircraft has been detected and the order of the Court of Inquiry has been ordered.