Connect Gujarat
#Beyond Just News
More
Home India India will be set back by 50 Years if Narendra Modi is... 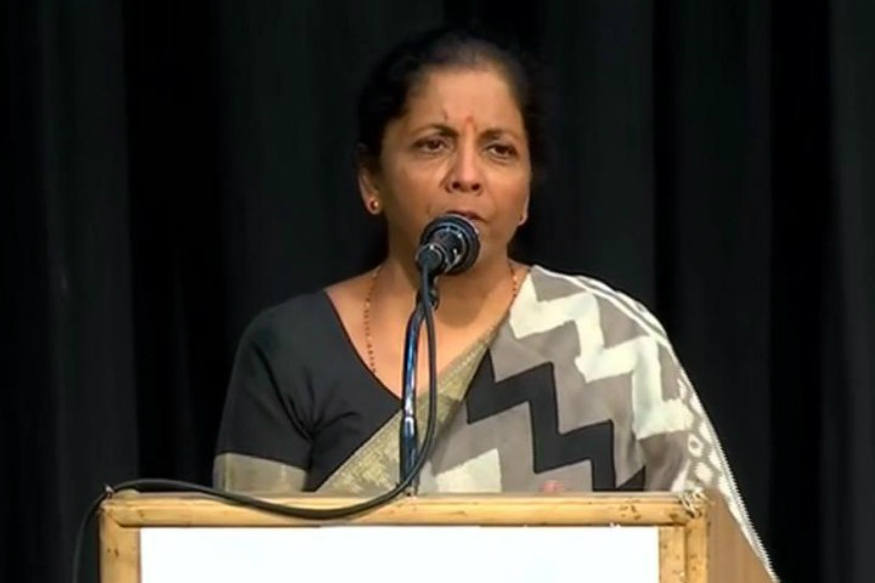 Indian Defense Minister Nirmala Sitharaman has said the country would face a setback of 50 years if Prime Minister Narendra Modi is not voted back to power. She added that India would be disfavoring first-time voters if the Bharatiya Janata Party (BJP) is not recognized for its work.

And for those of us who were born in the 20th century, we will be doing a disservice to those who will be voting for the first time. Are we going to do disfavor for the youth of this country by bringing back forces that have absolutely no delectation to this country and dedication to clean politics and dedication to putting the nation before themselves?” she asked.

The Defense minister also praised Modi, saying: “In the history of any nation, it’s not very often that you get a leadership like what you have got now.”