Connect Gujarat
#Beyond Just News
More
Home News India vs England: Men in blue sweat it out in practice sessions... 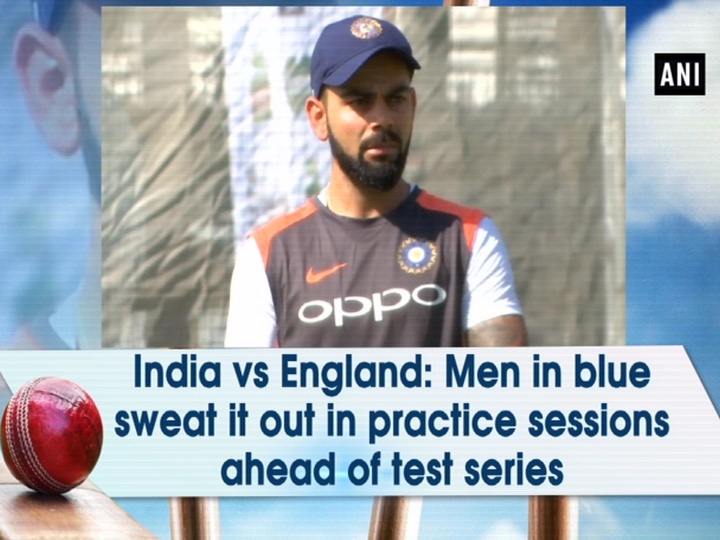 Indian cricket team was seen sweating it out and brushing their skills in practice session on Tuesday in London’s Lord’s Cricket Ground ahead of its second test against England. The blue jersey is ready to beat its arch rival England in the second test on August 09.

India cricket team lost the first Test by 31 runs at the Edgbaston Stadium in Birmingham. According to statistics, Lord’s hasn’t been a hunting ground for India. India have played 17 Tests at Lord’s and emerged victorious on two occasions, lost 11 and played out draws four times against England at this venue.