Connect Gujarat
#Beyond Just News
More
Home India India to play New Zealand in the first semifinal of the 2019... 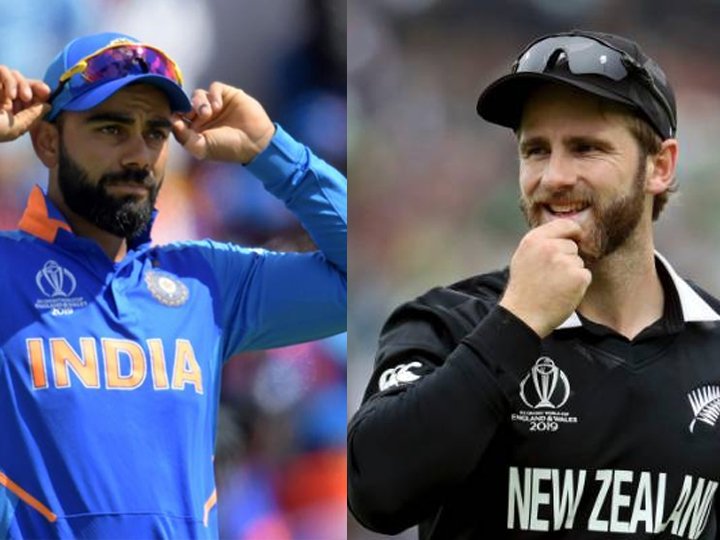 Top team of the table India will play New Zealand in the first semifinal of the 2019 edition of world cup on Tuesday. It’s a good opportunity for the team and some of the players to repeat history and break records as far as India is concerned. However the rain predictions are also hovering over the match and might play the spoil sport in high voltage match.

India being the top team of the points table are the favorites in the first semifinal and fans are waiting for them to repeat the history like in 2011 and reach the finals to be played on Sunday. The record man Rohit Sharma with five centuries in the tournament is eyeing more records to break in the match against New Zealand. The hit man has the opportunity to reach two milestones of scoring highest numbers of runs in one world edition and just runs away to break the record of Indian little master Sachin Tendulkar.

The fans at home are already make their schedules to watch the high octane match as the powerhouse team will clash with New Zealand. It’s a nostalgic moment for both the captains as they face each other in a world cup match after 11 years. Both of them were captains of their teams in 2008 U19 world cup semifinals where Virat Kohli led Indian team beat Kane Williamson led New Zealand team by three wickets.

Now after 11 years both captains are once again comes face to face in a semifinal world cup match and India for sure wants to repeat the history. The Indian fans also wants India to reach the finals and once again get the world cup back to the country