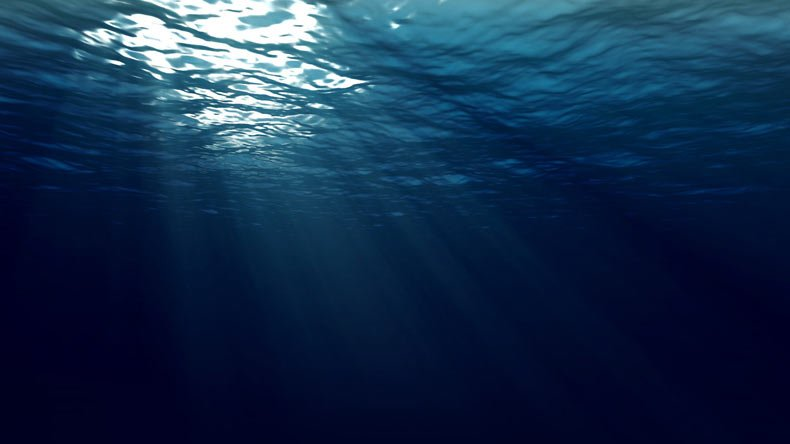 India plans to launch a Rs 10,000-crore Deep Ocean Mission in December to carry out research to harness ocean resources in a “responsible manner”, an official said on Tuesday.

“A deep sea research centre is coming up. We are going to launch an interdisciplinary and interministerial Deep Ocean Mission. The Ministry of Earth Sciences is preparing a proposal that will be put before the Cabinet for approval,” Ministry Secretary Madhavan Nair Rajeevan told the media.

“It will not only involve the ministry, but also other ministries like Department of Science and Technology and Department of Biotechnology,” he said here.