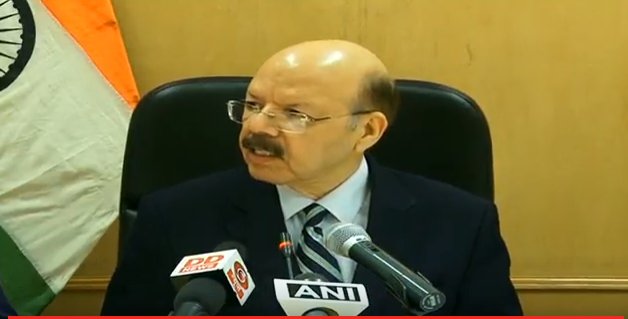 The election to elect 14th President of India will be held on July 17 with counting of votes slated for July 20, the Election Commission announced on 7th June Wednesday.

Announcing the schedule, Chief Election Commissioner Nasim Zaidi told media here that the last date of filing nominations is June 28, scrutiny of nominations will take place on June 29 and the last date for withdrawal of candidature is July 1.

Elected members of the Lok Sabha, Rajya Sabha and state assemblies including assemblies of Delhi and Puducherry are eligible to take part in the election.

The term of President Pranab Mukherjee will end on July 24.