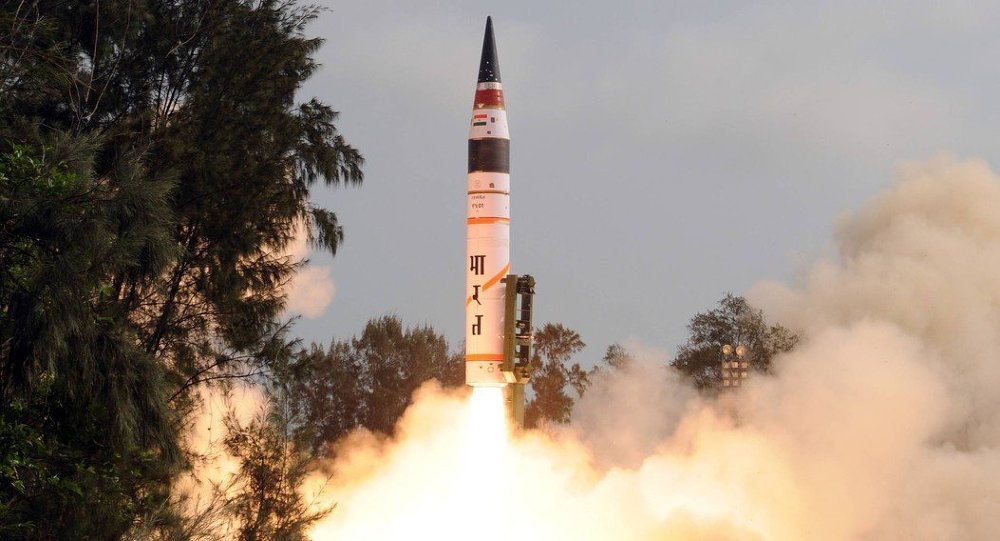 The test-firing was done off the Odisha coast.

The Agni-V is the most advanced version of the Agni series, part of the Integrated Guided Missile Development Programme that started in the 1960s.

With this missile, India joined the US, Russia, the UK, France and China, which boast ICBM capabilities, when it tested its first Agni-V missile in 2012.