Connect Gujarat
#Beyond Just News
More
Home India India is the strongest team in the world in their House: Williamson 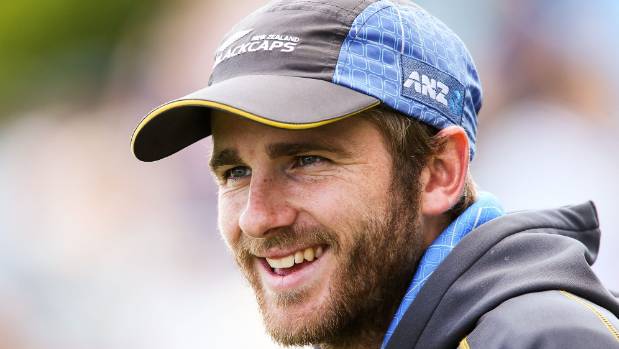 New Zealand captain Ken Williamson has said in the press conference before the Mumbai ODI against Team India that defeating Team India in their home is a big challenge for them. India will start as a strong contender for the 3-match ODI series against New Zealand starting tomorrow.

Ken Williamson said, “India has a good record in its house. It is very difficult to beat them. We know that he is the strongest team in the world in their House. There is no doubt that we need to play our best cricket.

Williamson said, “We saw in the previous series here that before the last match we were 2-2 equal to that which is a good effort, although we know that we probably did not do our best and the performances in Visakhapatnam were shameful. By losing, we lost the series 2-3. “