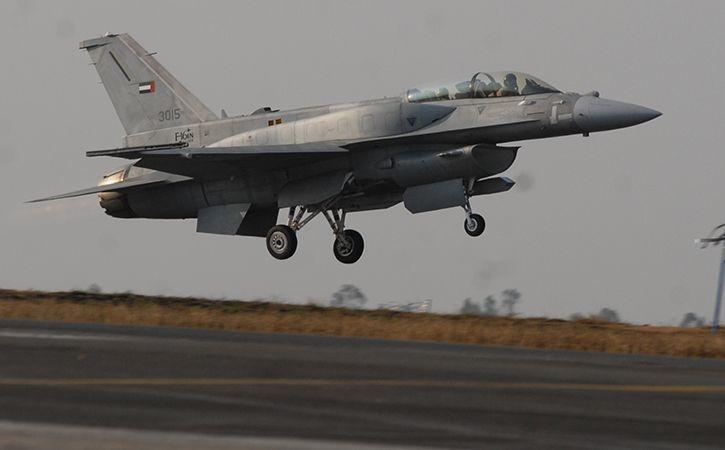 India on Friday issued an eagerly-awaited request for information (RFI) proposal or initial tender to procure 110 fighter aircraft in a late effort to make up for a depleted fleet of 31 squadrons much less than the required 45 fighter squadrons which is what India needs in case of a possible two-front war scenario.

A squadron comprises about 16-18 fighters. The development follows an abandoned plan to buy 126 medium multi-role combat aircraft (MMRCA). But in September 2016, the government inked a Rs 59,000 crore deal to buy 36 French Rafale twin-engine fighters. These 110 fighters will be in addition to the 36 Rafales.

According to the RFI document, the government plans to buy about 16 off-the-shelf in a flyway condition while the remaining 94 or so will have to be made in India by a Strategic Partner or an Indian Production Agency (SP/IPA) in collaboration with a Original Equipment Manufacturer (OEM) which in this case is to be a leading global aircraft making company like Lockheed Martin, Boeing, Dassault or Saab. Of the 110, about 82 will be single seat aircraft while about 28 will be twin-seaters.

The fighters being sought by the government are to be day-night and all-weather capable. The multi-role combat aircraft will be expected to fulfil roles that include establishing air superiority, perform air defence and air to surface operations, conduct reconnaissance, undertake maritime operations, and electronic warfare capable among other attributes.

The government has also mandated that the OEMs will also have to specify the scope, depth and range of technology transfer encompassing development, manufacturing and repair expertise.

The OEM along with the SP/IPA is to propose a performance-based life-cycle product support for an aircraft availability of 75 percent with an average flying effort of 150 hours per aircraft per year for a period of 10 years. It is also being asked of the OEMs whether the aircraft is capable of flying non-stop for more than 10 hours with mid air refuelling.

The OEM will also be responsible for training of air crew and maintenance personnel at suitable facilities to enable quick absorption of the aircraft and its technology by the IAF and SP/IPA.

While the initial delivery of the aircraft in flyway condition from the OEM would commence within 36 months, the entire delivery will have to be completed before 60 months from the date of signing of the contract.