Connect Gujarat
#Beyond Just News
More
Home India India should invite talks between Dalai Lama and China for own peace,... 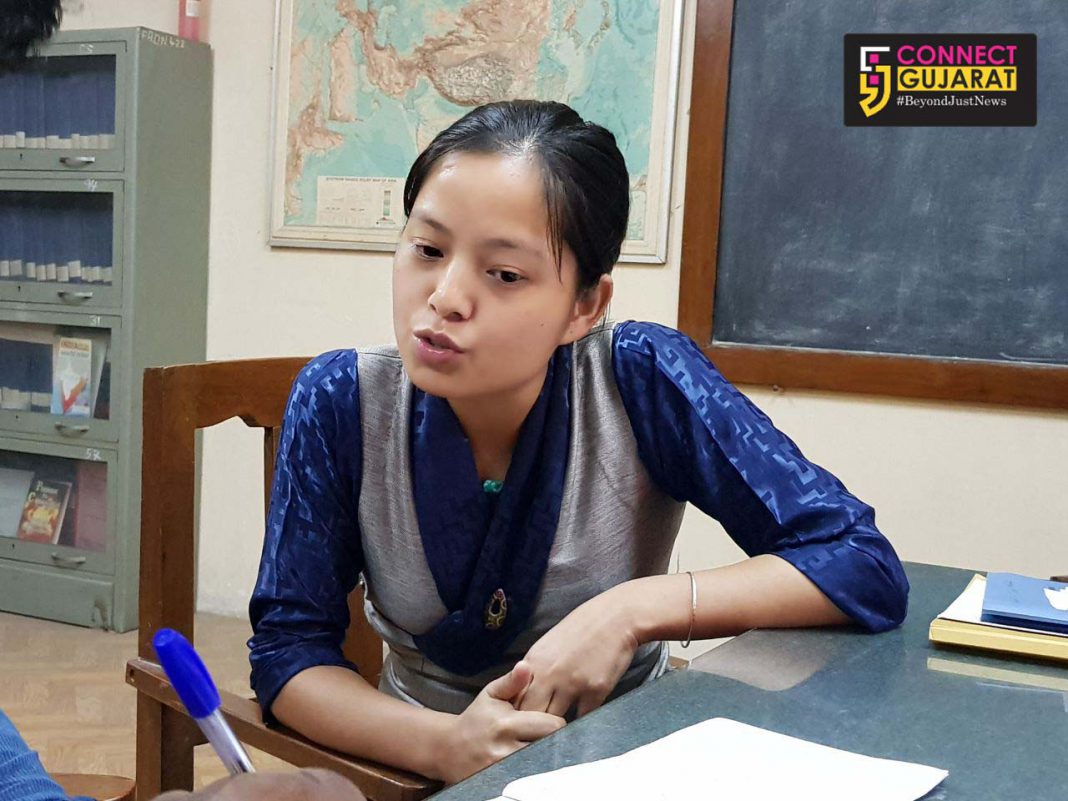 “The situation in Tibet is critical and more critical day by day as the Chinese government is scaring the people there and forcing them to accept their rules. People are facing the worst ever situation there as they don’t have the freedom of language, speech, culture and if anyone tried to disobey they were imprisoned for years,” said Niyma Yangzom International Relation secretary Tibetan Youth Congress. She also said that if India wants peace inside then they should invite dialogues between Dalai Lama and China to solve the situation in Tibet.

Yangzom said that Tibet facing the situation for the last seven decades and they are refugees in their own country. China forced all its laws in the country and makes everyone to obey the rules. Tibet is facing the worst of the worst situation in their land.

“Since 1959 China rules Tibet and forced its entire thing on the people. The whole Tibet is under the surveillance of China through CCTV cameras and no one is allowed to speak or live on his own terms. The people were not allowed to speak or celebrate anything as there is no freedom of doing anything under the Chinese rule. The Chinese wants to destroy Tibetan identity as the students of the schools were also not spared and they were forced to speak and use Chinese as their prime language ahead of their mother tongue,” said Yangzom.

She said the freedom struggle in Tibet reached new heights as the youths are now tired of such life where they were not free to do anything. “The Tibet youths are trying everything to visit their parents in Tibet but failed to do so. I knew some of my friends who don’t even get chance to meet their parents for last 17 years or so and not sure of visiting in future till the situation get better. The people tried to free themselves from the clutches of China and sacrifice their bodies for the country. Till date 152 people self immolate themselves for the country and many more are eager to go if the situation remains the same,” said Yangzom.

She said India is always nice to them and they allow us to raise protest against China in their country. Relations between the two countries are good and they are supporting the cause. However viewing the recent situations at the border areas the Indian government should came forward to make a dialogue between Dalai Lama and Chinese government.

“The Indian government wants peace and viewing the recent scenario at the border where China is trying to spread its wings the situation is very tense. The only solution is that India should intervene in the freedom struggle of Tibet and make efforts for a dialogue between His holiness Dalai Lama and the Chinese government. As if Tibet becomes free and independent then the borders are also free and it brings harmony in India,” said Yangzom.

Yanzom born and brought up in India still have their grandparents back in Tibet. She said they are also happy with the Tibetian students studying in India as they study with freedom there.  When anyone graduated from an Indian university it will bring a lot of changes back in Tibet. However she said that now its high time that the people of Tibet sense freedom in their own land where they lives like refugees for decades.