Today on 22nd June 2016, India set a new record by launching 20 satellites in a single mission including 17 foreign satellites and 3 Indian.

The PSLV-C34 mission is being called as the biggest ever mission for Indian Space agency.Among 20 satellites 17 were commercial satellites and 2 froe Of Engineering in Pune have sent one satellite each with PSLV-C34. 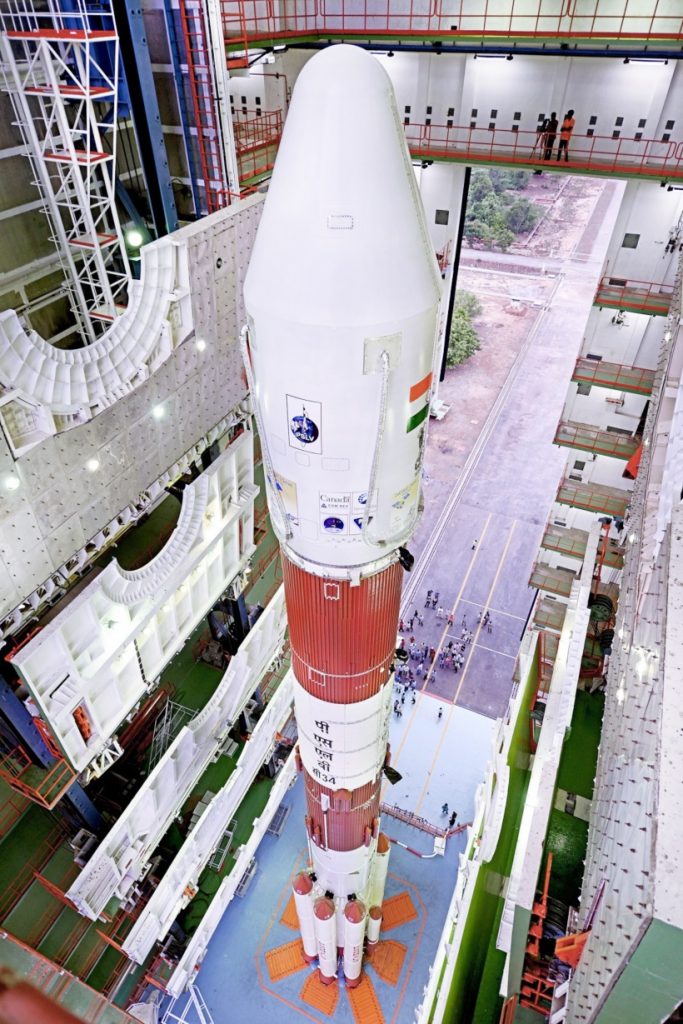 m Indian academic institutions. The main cargo is India’s 725.5 kg Carosat-2 series satellite for earth observation.The maximum number of satellites that ISRO has been able to launch in a single mission so far was ten in June 2008.

Carosat-2 series satellite is similar to the earlier Cat-2, 2A and 2B. The images sent by Cartosat satellite will be useful for cartographic, urban, rural , coastal land use, water distribution and other applications. 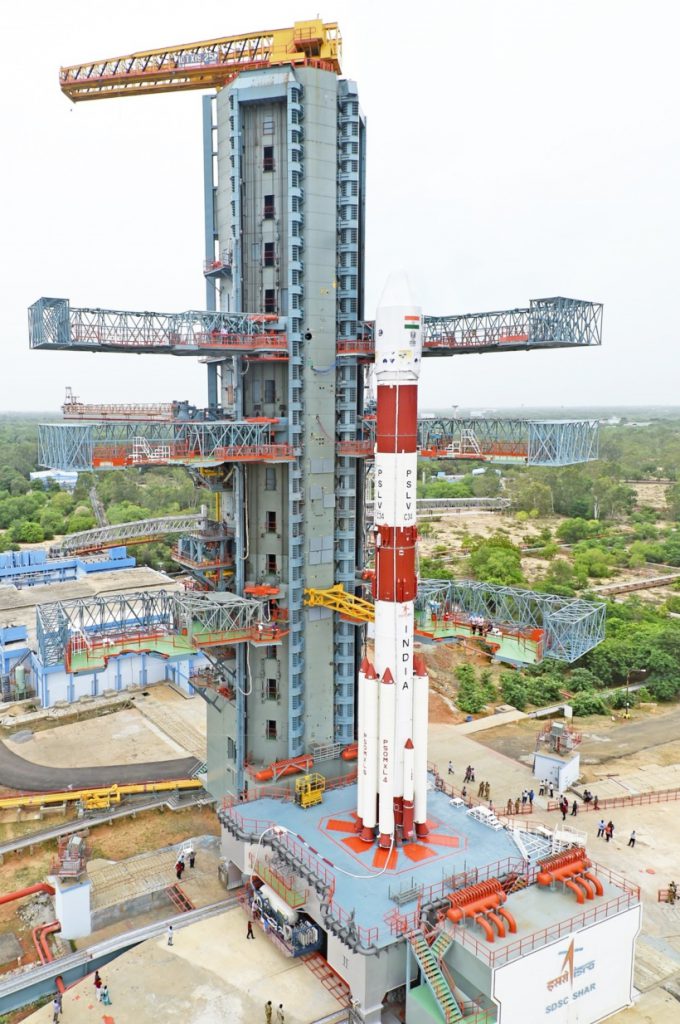 The 1.5 kg Sathyabamasat from Sathyabama University will collect data on green house gases while the 1 kg Swayam satellite from College of Engineering, Pune will provide point-to-point messaging services to the HAM radio community.