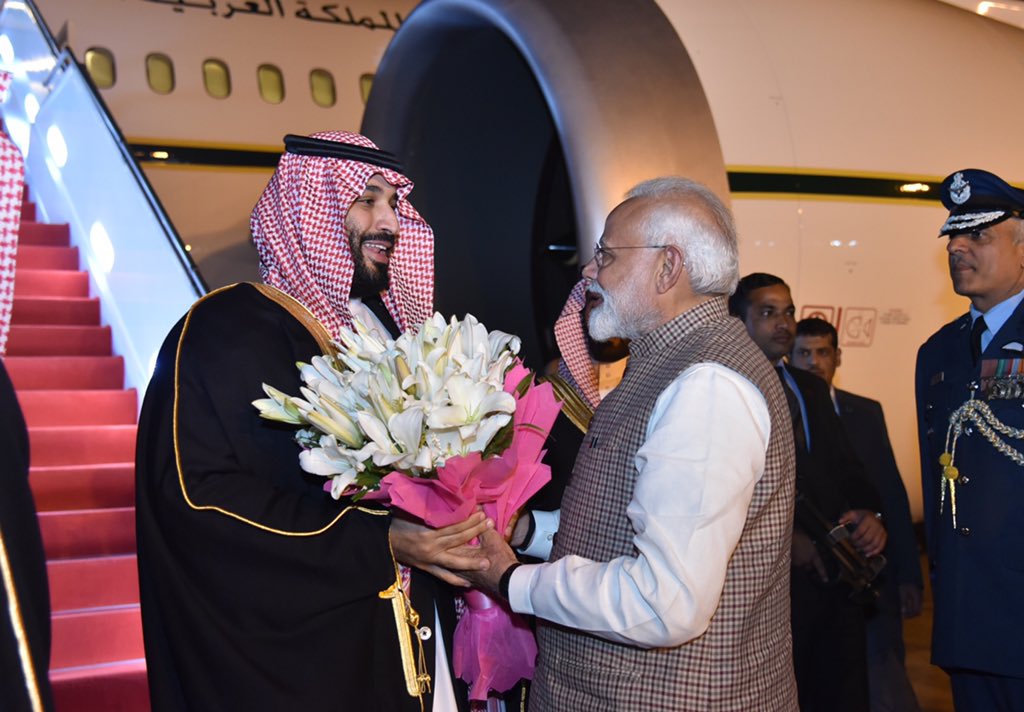 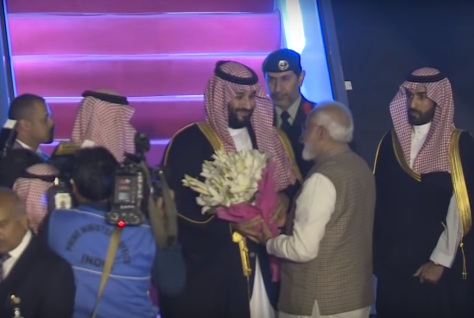 During their talks on Wednesday, Modi and Salman are expected to look at ways to enhancing defence ties, including having a joint naval exercise. The visit gains significance because before visiting India, the Saudi Crown Prince visited Pakistan and committed massive investments. PM Modi is expected to raise the issue of Pakistan not acting against terror outfits based on its soil and attacking India. The Pulwama terror attack on the CRPF last week may also come up for discussion. 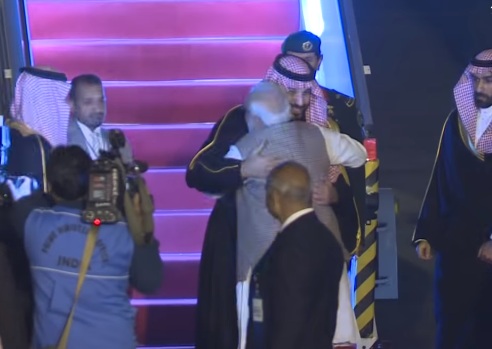 Saudi Arabia Crown Prince Mohammed bin Salman at Rashtrapati Bhawan said, "Today we want to be sure that this relation is maintained&improved for the sake of both countries. With the leadership of the President and the PM, I am sure we can create good things for Saudi Arabia and India."