India needs to invest more in research to start companies

MIT scientist Harvey Lodish has said that India needs to invest at least three times more in research and incorporate entrepreneurship courses in academia to shore up its biotech start-up scenario. “India needs more research, more infrastructure. I learnt you spend 0.7 per cent of your GDP in research — by a factor of three […] 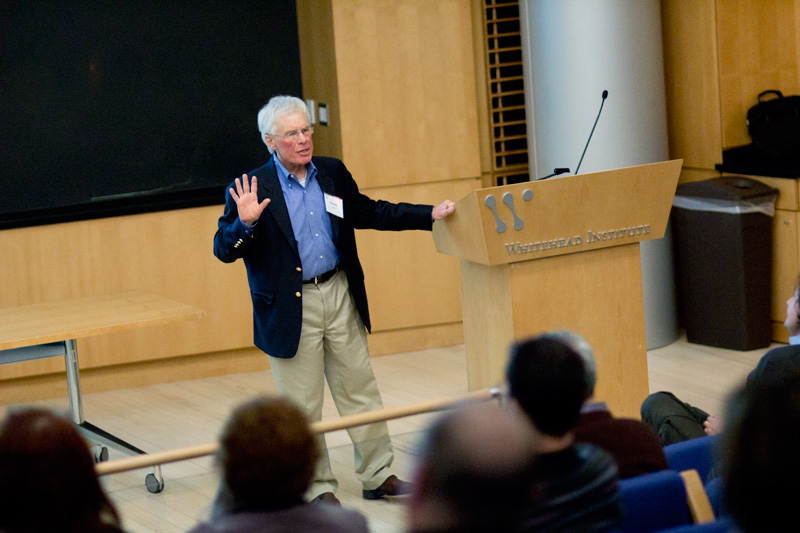 MIT scientist Harvey Lodish has said that India needs to invest at least three times more in research and incorporate entrepreneurship courses in academia to shore up its biotech start-up scenario.

“India needs more research, more infrastructure. I learnt you spend 0.7 per cent of your GDP in research — by a factor of three or four that’s too low. So, before you think of a lot of biotech, you need to think of the infrastructure, the science that goes on and also starting courses that teach faculty members and students how to start companies. They are called entrepreneurship courses. At MIT, there are probably 70 courses,” Lodish told IANS in an interview here on Sunday.

The celebrated molecular and cell biologist is in the city for the Bose Institute’s centenary lecture series where he discussed novel therapies for anaemia.

The MIT professor is a founding member of the Whitehead Institute for Biomedical Research, and lead author of the textbook “Molecular Cell Biology” considered a Bible for students of life sciences. It has been translated into 10 languages.

Co-founder of seven biotech companies, the 75-year-old underscored the importance of entrepreneurship in science.

“So universities can do a huge amount but they need leadership. We have to understand that many of our students will not have academic careers, they will work in companies and be successful professionals there,” he explained.

Lodish has served on advisory panels for the US National Institutes of Health and National Science Foundation and the American Cancer Society. His lab focuses on several important areas at the interface between molecular cell biology and medicine.

As a way forward to expand research frontiers, Lodish batted for student bodies to up their lobbying game.

“My message to students would be to develop student organisations that lobby and present to the current central government the need for expanding science. We do very well in the US in engaging political leadership in (highlighting) importance of science. I don’t see that in india and in many, many countries. Also, learn how to explain your science to who is not a scientist, which is communication at the level of your audience,” he said.

“The traditional approach is to isolate compounds from natural sources and many of these are very difficult to purify as they are in very small amounts and it’s hard to test the properties,” he pointed out.

He said the new way is to use DNA.

“The new way is to use DNA where you isolate the genes for enzymes that make these molecules because all these natural products are small molecules that are made by enzymes from known metabolic pathways.”

Lodish added, “You isolate the gene, then rather rapidly, use the DNA to make huge amounts of desired compounds. I think India has to do it. Many technologies are emerging that will help develop drugs for diseases that are common here. Every country should be doing it with their own natural resources or other countries will do it.”