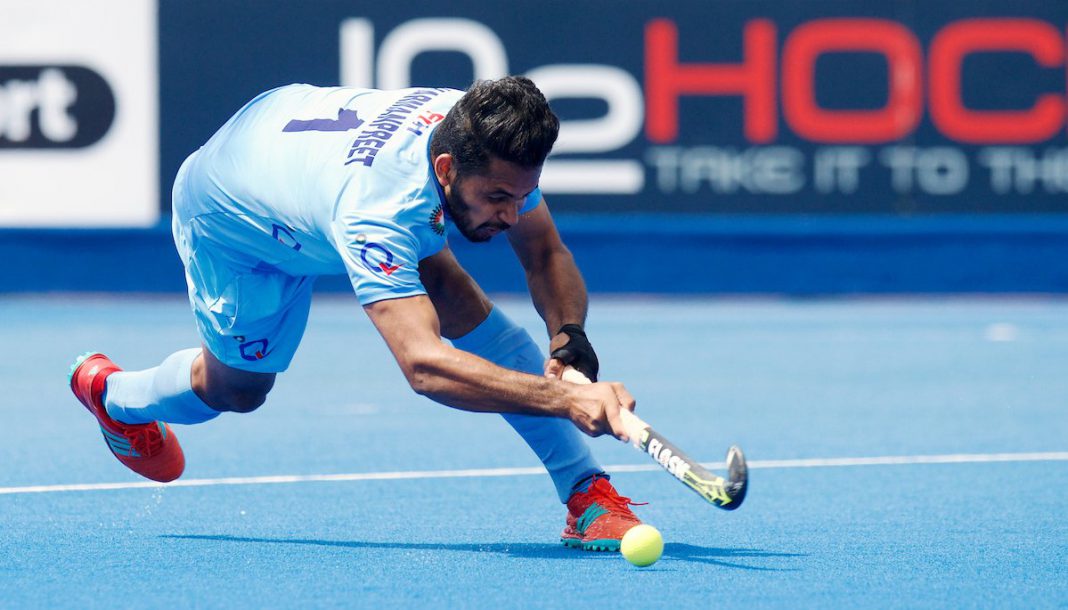 India has made its splendid start in the 10th Asia Cup hockey tournament. On the sixth place in the world rankings, the Indian team defeated the 17th ranked Japanese team by 5-1.

In the tournament being played in Dhaka, Harmanpreet Singh scored 2, SV Sunil, Lalit Upadhyay and Ramandeep Singh 1-1 in India. However, Kanji Katajto scored the only goal from Japan. India’s second match will be held on October 13 from hosts Bangladesh.