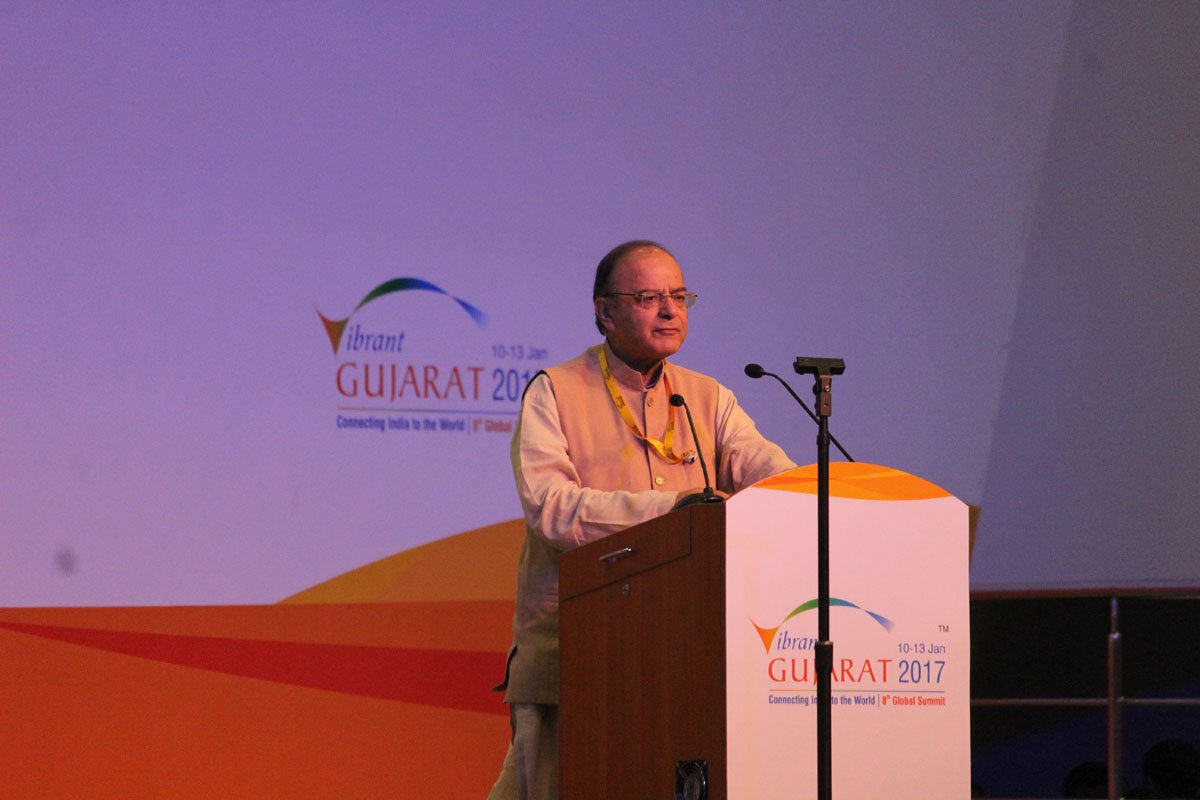 "We are substantially in terms of taxation, a non-compliance society. The narrowness of our tax base is realised by the data. Formal transactions can lead to higher revenues, and make us more compliant," Jaitley said here at the Vibrant Gujarat Global Summit 2017. "Excessive paper currency has its own vices. There is anonymity and no history to the cash. When it moves to the banking system it is going to be a major step towards integration of informal or shadow economy into a more formal economy," he added.

With more efficient tax system and more digitisation, the economy would be cleaner, he added.

Talking about the inconvenience caused to various sectors because of the cash crunch due to demonetisation, he said difficult decisions initially pass through difficult phases.

"It can have temporary transient pain attacks, but in medium and long term, the roadmap on which country is destined to move can change," he said.