Connect Gujarat
#Beyond Just News
More
Home India India has a lot of Electric Vehicles on roads, but not Electric... 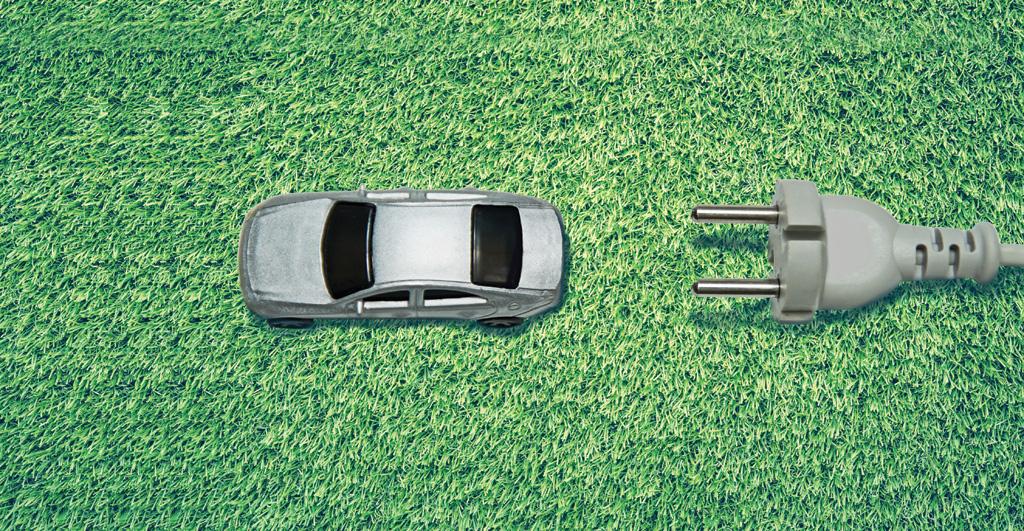 The push to change India into a global EV (Electric Vehicle) giant has started its play. Today we have surpassed China in terms of a number of EVs on roads. Which EV helped India to cross such a significant number? Surprisingly the 1.5 million electric vehicles on Indian roads aren’t motorcycles or cars.

In the past few years, last mile connectivity has been greatly improved by electric three-wheelers often called ‘Totos’. Now the number of these tiny Totos has reached the 1.5 million mark. These battery operated rickshaw have contributed towards a bigger cause. They have replaced the manually pedaled rickshaws and helped the rickshaw drivers by reducing physical labor. Meanwhile, they have also helped the national cause of promoting electric vehicles.

While the two-wheeler and car manufacturers are introducing new versions of Electric vehicles on Indian roads. They will have to wait until these products are accepted by the public.  The Indian buyers still lack faith in the new type of EVs and prefer conventional cars and bikes. The reason for that can be summarized in three arguments. Firstly, the lack of infrastructure to produce new Electric vehicles in large numbers. Secondly, the lack of charging stations. Thirdly, long charging times and shorter range in a single charge. The Indian market needs successful electric cars like Tesla Model 3. Tesla’s Model 3 has paved a way for an entirely new generation of EVs in the world. The government is easing import duties on components required for the production of electric cars in the country and also offering tax relaxations to buyers for purchasing electric vehicles.

The three-wheelers e-rickshaws we see in India holding a market stake of around $1.5 Billion is assembled by imported parts sourced through China by manufacturers like Mahindra & Mahindra, Kinetic Engineering Ltd. and other smaller players on the block.

Transport service providers like startup Ola is planning to add 10,000 E-rickshaws to its fleet by the end of 2019. Ola has also opened a proposal to add a small fleet of Electric cars in a few metropolitan cities to support the global shift.

Companies like Ather energy have already started production of Electric two-wheelers around Bangalore but at a hefty price tag of over Rs.1 lac. Leading four-wheeler manufacturers like Tata is in the process to introduce its Tigor and Tiago in EVs, soon. The automobile giant Maruti Suzuki has also started developing its first-ever electric vehicle for India.

The administration has also started the work in full force to push the adaption of EVs in India. Government plans to spend around $600 million in the next five years to provide infrastructure like charging stations and subsidized e-buses in major metropolitan cities like Kolkata, Delhi, and Mumbai. We hope that a significant change in infrastructure and production of EVs and collaboration between the government and car manufacturers will make India an EV friendly nation.