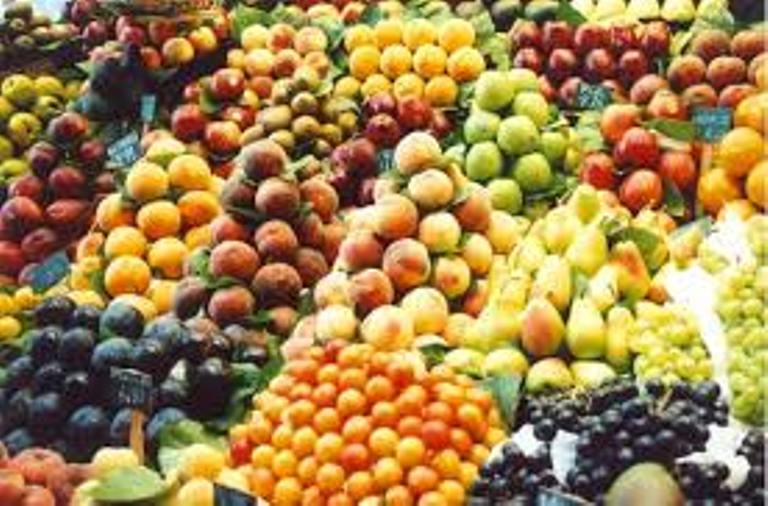 Scouting for untapped international markets in the face of dwindling fruit exports, the government has zeroed in on Kazakhstan, which is expected to open up local markets in the Central Asian region, where tropical fruits are in demand.

“The region remains covered under snow for almost six months of the year. They have (sub-tropical) pomegranate and grapes. Our embassy in Kazakhstan has informed us that tropical fruits are in much demand there. So we are going to promote Indian varieties of mango, pineapple and banana,” APEDA Chairman D.K. Singh told to the news agency.

“The move will open up the markets in the surrounding countries since Kazakhstan acts as distribution centre in the region,” he added.

Kazakhstan is a part of the Commonwealth of Independent States (CIS), a regional grouping of former Soviet republics, including Russia. The other CIS countries are Azerbaijan, Armenia, Belarus, Kyrgyzstan, Moldova, Tajikistan, Turkmenistan,  Uzbekistan  and Ukraine.

While Mango varieties from across the country would would be chosen for the exports, pineapples would be preferred from Sikkim.

“We can easily air-transport banana to (Kazakhstan capital) Almaty in just three hours,” Singh said. (Last year, APEDA managed to send 250 tonnes of bananas from Kochi  to Dubai through ships despite the low shelf-life of the fruit.)

Currently, the export of agricultural commodities to Russia is at a “comfortable” scale but other CIS countries do not import “much” from India, Singh said.

While imports by Armenia and Azerbaijan have not been considerable this year, it has been nil for Georgia and Moldova. There has been no fruit trade with the remaining CIS countries.

This summer, APEDA will conduct market promotion activities for Indian varieties of mangoes in Kazakhstan, South Korea, China and Iran.

“Last year, we exported 60-70 tonnes of mangoes to South Korea. This year, we expect it to be 100 tonnes. We are going to take some exporters to these countries this year to promote our mangoes,” Singh said.

Iran had approved of the mango treatment facilities in India last year and subsequently imported 500 tonnes of mangoes.

Singh said the export body was facing difficulties in selling mangoes in the Chinese market due to tariff barriers and issues with translation.

“We have been trying hard to export mangoes to China. But issues like tariff barriers, and faults in translation have created obstructions. We are trying to create bonds with them. This year we have decided to enter the market with a token export of 10-25 tonnes,” he said.