Home > India > India becomes 2nd highest source market for tourism to the Sultanate of Oman, with an increase of 12.37% in tourist arrivals
India

India becomes 2nd highest source market for tourism to the Sultanate of Oman, with an increase of 12.37% in tourist arrivals 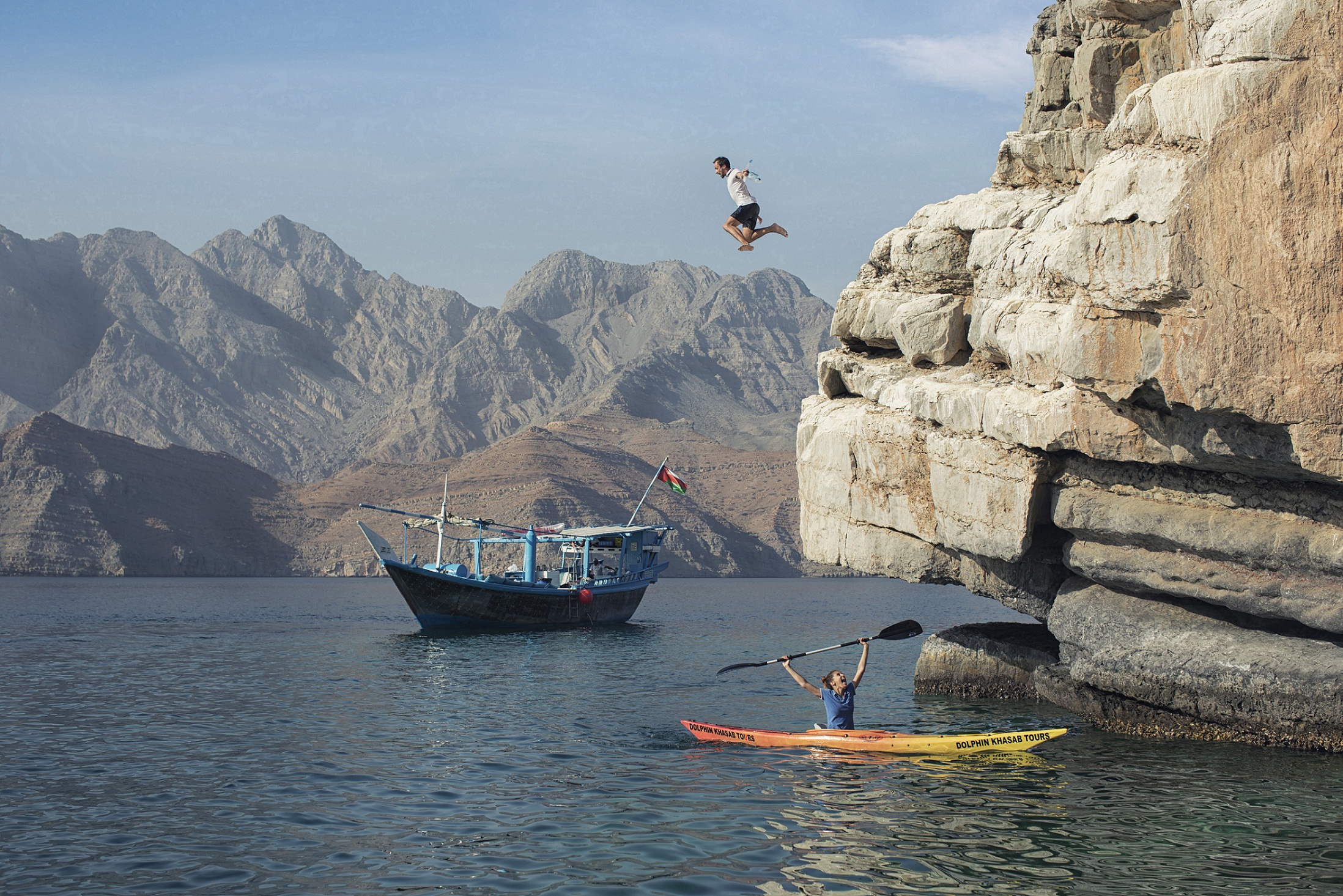 357,147 Indian travellers visited the country from January to December 2018

The Sultanate of Oman has recorded a 12.37% growth in Indian tourist arrivals with 357,147 travellers visiting the country from January to December 2018 vis-à-vis 317,844 in 2017 making India the second highest source market for Oman. This marks a remarkable growth of 39.4% over the last five years, as per the statistics released by Oman’s National Centre for Statistics and Information (NCSI). The country received 1,484,063 international travelers in 2018 vis-à-vis 1,369,199 in 2017, which is significantly higher, showcasing a growth of over 8.39%. The numbers do not include regional travelers from other Gulf Cooperation Council (GCC) countries, who do not require a visa. 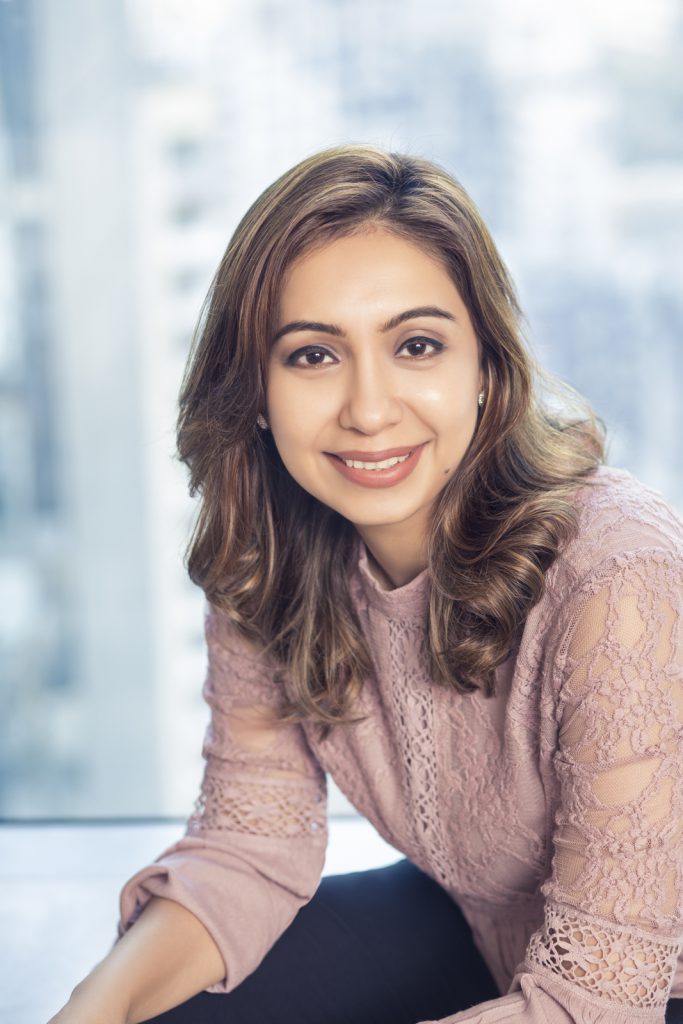 Speaking about the incredible growth, Ms. Lubaina Sheerazi, India Representative, Ministry of Tourism, Oman said “2018 has been a splendid year for the Ministry of Tourism. India represents a substantial and vast market for Oman, given the high percentage of travellers willing to travel abroad and experience new destinations. We have been observing a steady year-on-year increase in tourist arrivals to Oman from India and are extremely pleased with the consistent growth. India has been an important market for us and we are delighted to say that it has been one of the best performing countries, reaching the status of second highest source market after GCC. Several initiatives have contributed to this success, such as launch of the Electronic visa, direct flight connectivity from various cities in India and opening of the new passenger terminal at Muscat International Airport, among others. With growing number of travellers each year, we are expecting double digit growth in 2019 as well.”

The Oman Tourism Strategy, developed by the Ministry of Tourism (MOT), foresees at least 11.7mn international and domestic tourists by 2040, triggered by domestic and international investments into the sector of around OMR 20 billion over the period.

“As part of the its 2040 strategy, the Ministry of Tourism is undertaking major steps to develop and promote a series of destinations across Oman, offering visitors a broader variety of distinctive experiences, with the goal of encouraging extended visits and greater engagement with the country’s culture and natural sites”, Ms. Lubaina Sheerazi added.

The significant increase in incoming tourism has been the result of the economic diversification strategy adopted by the government of Oman. Last year saw the opening of the state-of-the-art Muscat International Airport, giving the country a plush gateway offering unrivaled service and earning the prestigious best new airport in the world. Also, to attract more travellers to visit the country, Oman announced a new short-term tourist visa at 5 Omani Riyal (OMR) equivalent to approximately INR 930, for a 10-day visit. Indians who hold a valid visa to any one of these countries – United States of America, Canada, Australia, United Kingdom, Japan and Schengen States can avail the Oman visa through an e-visa process by simply logging on to https://evisa.rop.gov.om/ and make the 5 OMR payment online, whereas other Indian travellers can get a sponsored visa by paying 5 OMR plus processing fee through their tour operators. This is in addition to the existing e-visa for Oman which is available at 20 OMR with a validity of one month. The amendments include dividing tourist visas into three sections: 10 days, one month and one year.

Additionally, the Ministry of Tourism is fully committed to enhancing the Meetings, Incentives, Conferences and Exhibitions (MICE) tourism component and to help Oman achieve its potential to be a first-class destination for the business tourism segment. Oman has seen a significant increase in this sector with the launch of the Oman Convention and Exhibition Centre (OCEC) in Muscat, which supports international and local organizations in hosting large events. The OCEC includes ultra modern theatres, conference rooms and will eventually have four hotels with almost 1000 rooms along with major exhibition halls that can cater to tens of thousands of people at one time.

Oman is not only seeing a surge in MICE travel but also a preferred wedding destination for many. Muscat is a well endowed city with modern infrastructure and provides a perfect set up for weddings with various urban world class hotels. Being under 3 hours away from India and having excellent air connectivity with various cities in India also makes Oman a preferable wedding destination for Indians.

Oman offers an authentic Arabian experience coupled with genuine hospitality and boasts of scenic beauty, rich culture, historic monuments and a beautiful coastline. The country has modern infrastructure along with beautiful communion of old world charm and modernism. This makes Oman a preferred destination for travellers looking for a unique experience. The country’s stunning landscape appeals to every kind of holiday seeker: from families looking for group joint activities, to a perfect honeymoon getaway or a group of friends in quest for an adventure of a lifetime.