IND vs SA LIVE: India will bat first, Raina returns after one year 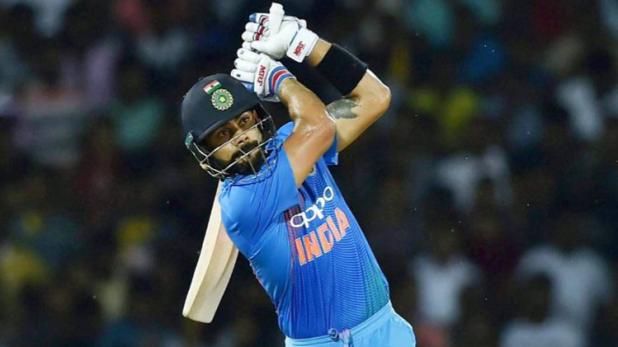 The first match of the three-match T-20 series between Team India and South Africa is being played in the Wanderers Stadium of Johannesburg. South Africa have decided to bowl after winning toss and have invited the team India to bat first.

Raina has not played one-day matches since 2015 and he last played a years ago in the T20 series against England. Raina then scored 104 in three matches with the help of a one 50s.