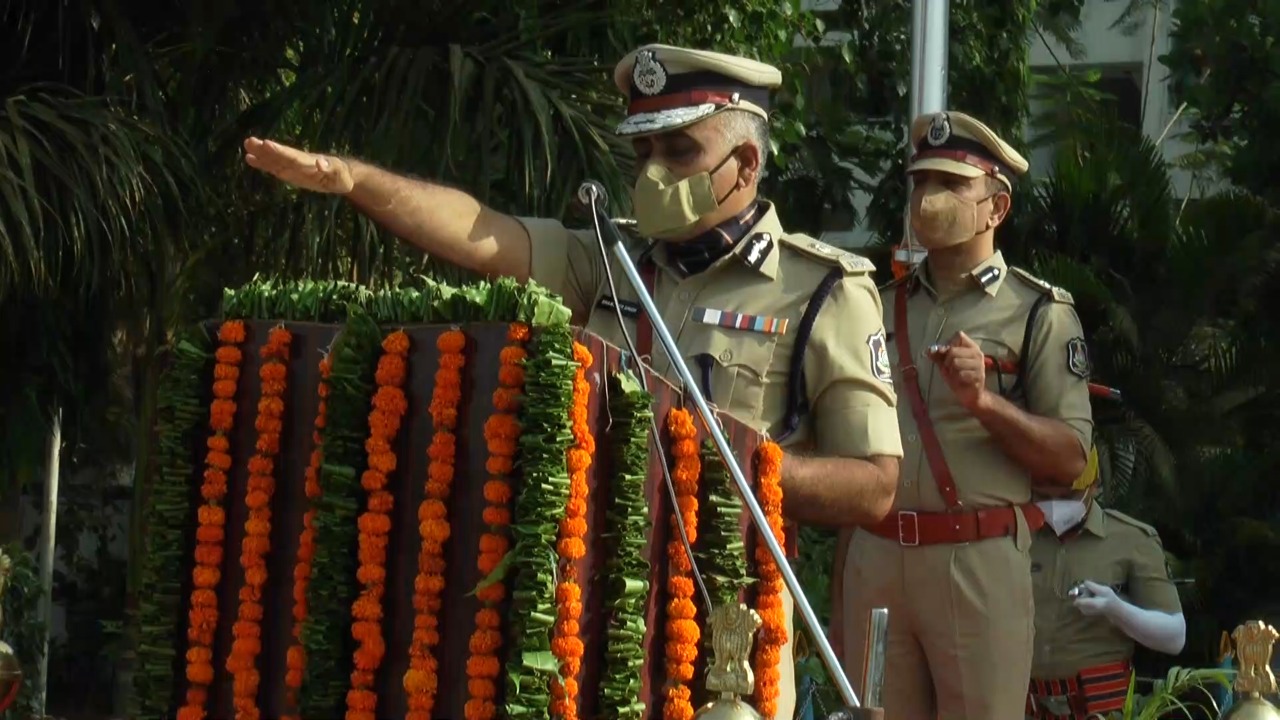 In a convocation ceremony held at Pratapnagar police headquarters this morning, the number of constables in the Vadodara city police has increased to 239 with the inclusion of 109 young women and 130 personnel. Shamsher Singh welcomed them into the police family who eager to start a new career in the police force after completing the training.

Informing that 109 police girls will be properly trained and attached to the She team. Police commissioner said that the state government has decided the policy of police system for women, children and elders. The entry of such a large number of young women will increase the sensitivity of the force and strengthen the policy and policing for the above class. This is a very good thing for the force.

He said proper care is taken in recruitment to follow the state government policy of 33 per cent women reserve. As a result, the presence of women in the police force is increasing.

He congratulated all for starting a new career and took an oath of allegiance to the nation and the Constitution. These people were given an understanding of the concept, role and functioning of the She team.