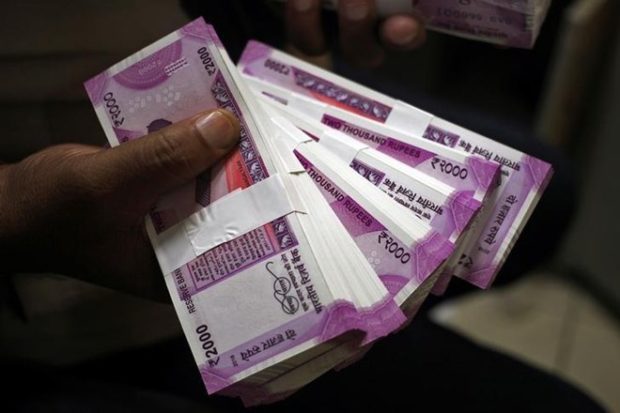 The Central Board of Direct Taxes (CBDT) has suspended a senior Income Tax Department official of the Gujarat region for allegedly demanding a bribe from an assessee, an official said on Friday.

The CBDT has put under suspension Deputy Commissioner of Income Tax D.K. Meena, posted at Surendranagar in the department’s Gujarat region for harassing a taxpayer in a scrutiny case.

The department had “zero tolerance” to such malpractices and corruption, a Finance Ministry release said here.

“The officer is alleged to have sought illegal gratification through the taxpayer’s chartered accountant for favourably completing the assessment,” it said.

“The audio recordings of the conversations were also received which, inter alia, mention the bribe amount being demanded by the officer of the department for settling the case,” the release said.

While the department’s Vigilance Directorate found serious lapses and irregularities in the case, the matter is under investigation and Meena has been suspended, pending the results of the inquiry, it added.