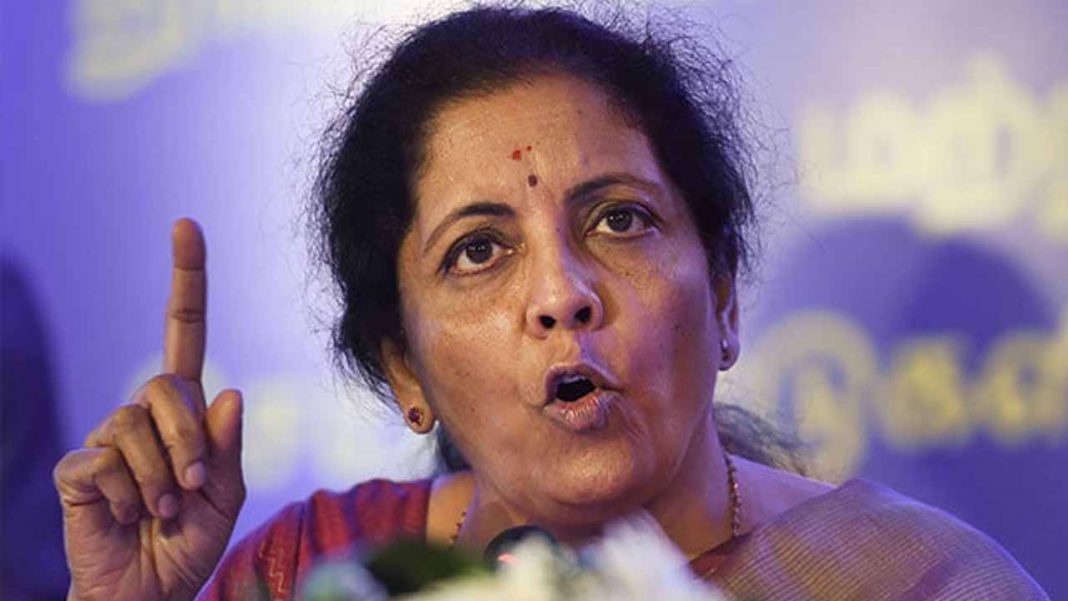 The Income Tax Department from now will not send notices directly to tax payers but an e-assessment centre has been formed to do so.The government has framed an E-Assessment Scheme under which a National e-assessment centre will be formed which will send the notice to taxpayers.This will act as bridge between the taxpayer and the tax department for studying the cases.

Finance Minister Nirmala Sitharaman had said that the existing system of analysis assessments in the Income-tax Department involves a high level of personal interaction between the taxpayer and the Department, which leads to certain unwanted practices on the part of tax officials.

To eliminate such incidence,  the FM said that a scheme of faceless assessment in electronic mode involving no human interface is being launched this year in a phased manner. To start with, such e-assessments shall be carried out in cases requiring verification of certain specified transactions ,she added.

The Finance Minister further said that the cases selected for analysis shall be assigned to assessment units in a random manner and notices shall be issued electronically by a Central Cell, without disclosing the name, designation or location of the Assessing Officer.

She said “The Central Cell shall be the single point of contact between the taxpayer and the Department. This new scheme of assessment will represent a standard shift in the functioning of the Income Tax Department.