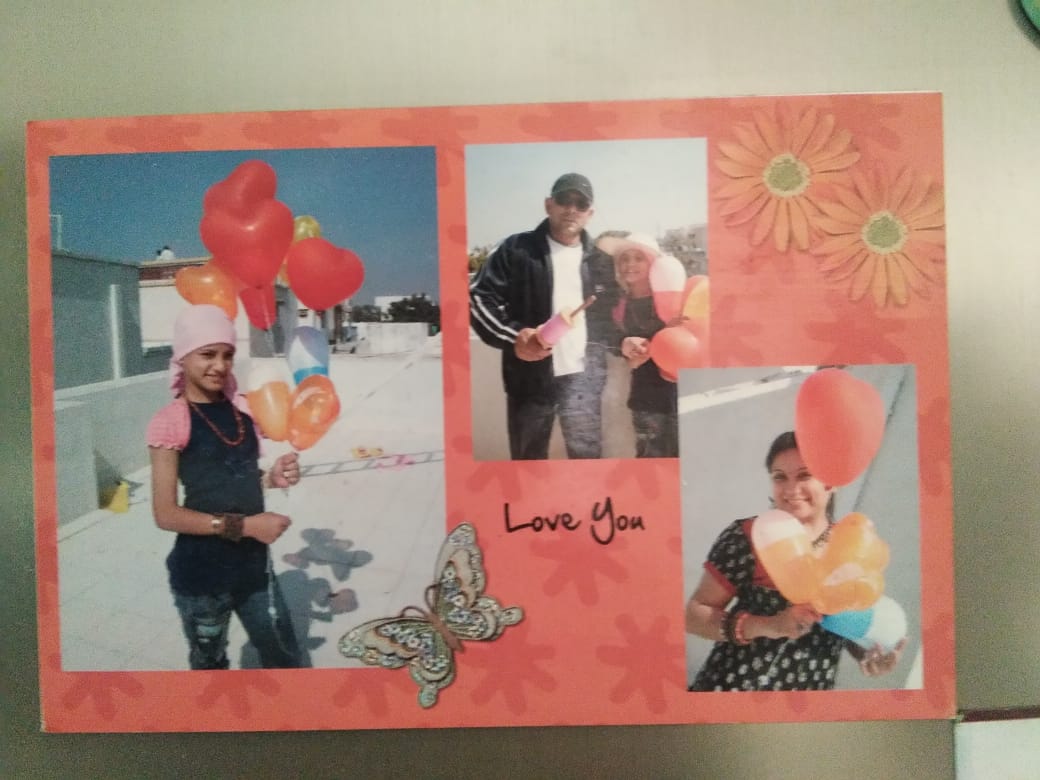 Also committed suicide after jumping from the terrace of the building.

In a spine chilling incident a husband brutally killed his wife and later committed suicide in the Bhayli area of Vadodara city. The couple frequently quarelled over matters and on Thursday it took the ugly turn and both died.

As per primary details the couple Manish Patel 47 and his wife Rachna Patel 44 lives in 4th floor of Season Prime society at Bhayli and had frequent quarrels between them.

On Thursday the couple had heated arguments over a visit to Udaipur and a fit of rage Manish slammed the head of Rachna to the wall and brutally killed her. Manish then locked the door and went to the terrace of the six floor building and committed suicide after killing her wife.

The couple left a daughter behind them as she was in the school at the time of incident. Police called their family members for further details in the incident.