Connect Gujarat
#Beyond Just News
More
Home Gujarat In a shocking incident body of girl found hanging from a electric... 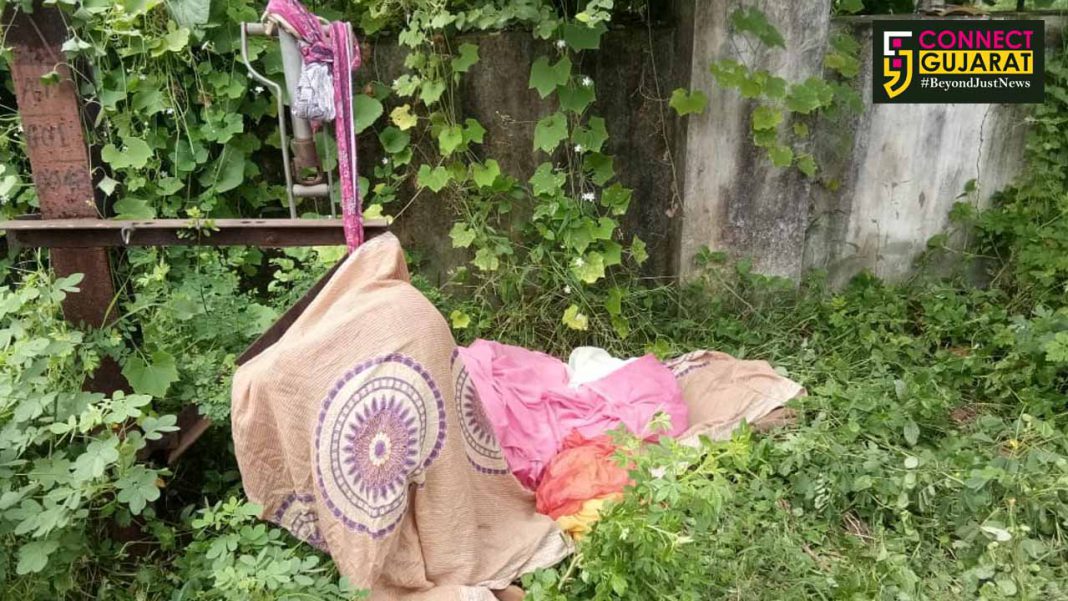 Police send the body for post-mortem

In a shocking incident body of a girl was found hanging from a electric pole in the Manjalpur area of Vadodara city. Police send the body for postmortem and it is believed that someone killed the girl and hanged her in such situation.

As per details the body of the girl wearing black jeans and blue t shirt was found from Manjalpur area behind Kocher call centre in front of Brij Vatika society hanging from a electric pole. A resident saw the body in the morning and immediately informed the Manjalpur police.

Primary investigation revealed the girl is about 20 years of age and was murdered somewhere else and hanged from the pole to divert the investigation. The exact reason of death will be known after the postmortem report. Police circulated the pics of the girl in all the police stations to know the identity of the girl and also gathering the details. Further investigation is on in the matter.