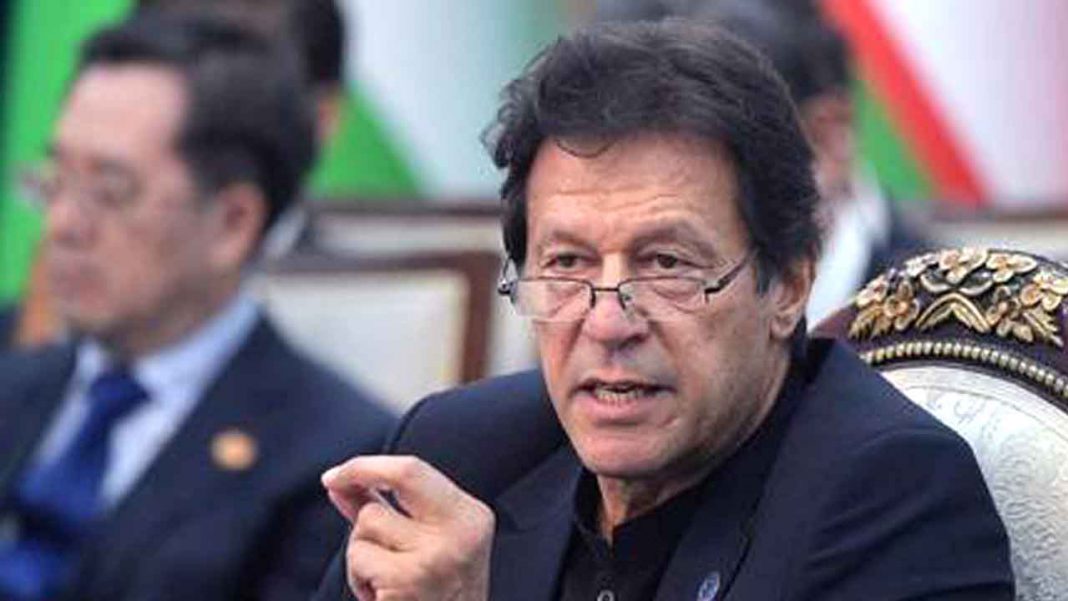 Pakistan PM Imran Khan claimed on Tuesday that the Pulwama terror attack, in which 40 CRPF personnel lost their lives, was an indigenous incident. He added that Pakistan came in the picture because terror group Jaish-e-Mohammed, which claimed responsibility for the attack, is based in his country and also in Kashmir.

It was a Kashmiri boy radicalised by the brutality of the security forces. He blew himself up. But because this group claimed responsibility, which was in India as well, Jaish-e-Mohammed is operating in India but Pakistan suddenly came in the limelight, Khan was quoted as saying at an address to the Washington based think-tank US Institute of Peace.

Deflecting a question on Mumbai attacks mastermind and Jamaat-ud Dawah chief Hafiz Saeed, who was recently arrested for the seventh time, Khan said it was in the interest of Pakistan that “we do not allow any armed militant groups to operate” in our country.

“The country has had enough of militant groups. Pakistan is now determined. We would not be disarming them if the security forces were not behind this decision,” he said.

Early this year, tensions flared up between India and Pakistan after a suicide bomber of terror group Jaish-e-Muhammed attacked the convoy of CRPF personnel in Kashmir’s Pulwama district. Amid mounting outrage, the Indian Air Force carried out a counter-terror operation, hitting the biggest JeM training camp in Balakot, deep inside Pakistan on February 26.

Khan, who is currently on a three-day official visit to the US, met President Donald Trump the first face-to-face interaction between the two leaders on Monday in the White House. He described the meeting as very successful, which has reset the bilateral relationship.

The meeting between the two leaders also snowballed into a controversy after Trump claimed that Prime Minister Narendra Modi had sought help from him to mediate in the Kashmir crisis with Pakistan. Khan said he welcomed the move, even as India issued a vociferous denial and was supported by several from within the United States.