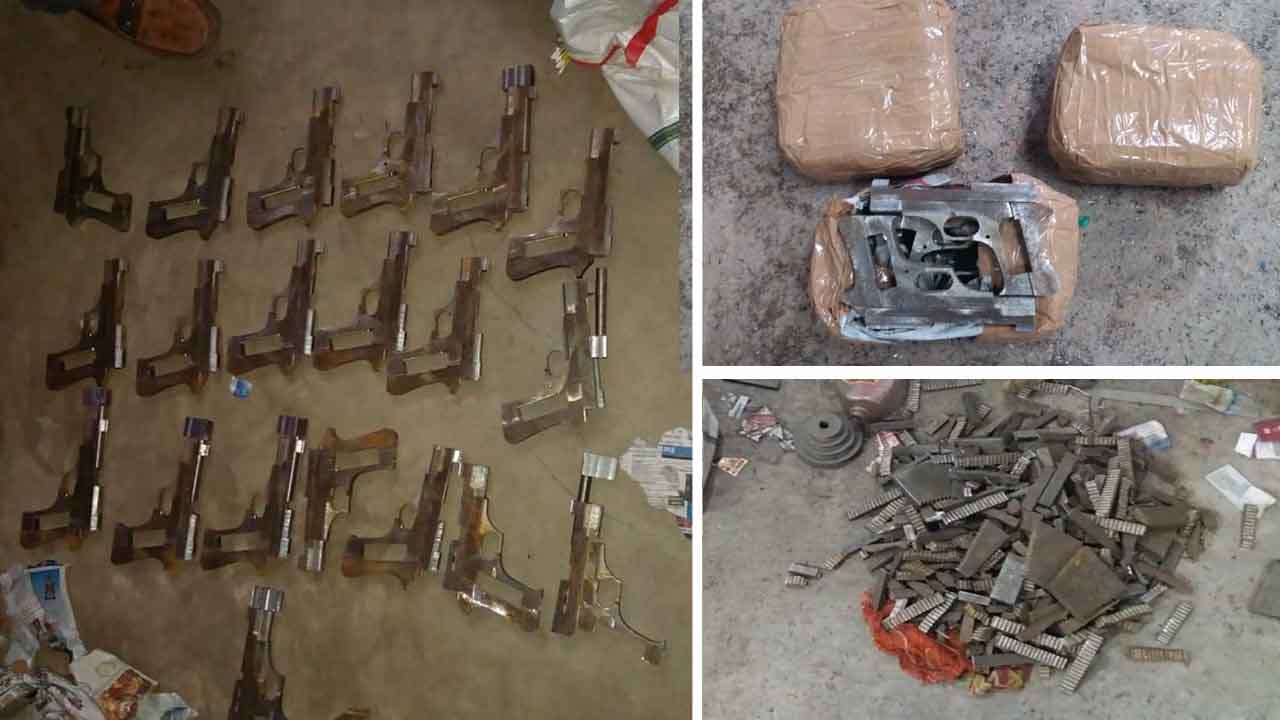 Five of the seven booked under the Arm's Act, were residents of Bihar's Munger, the police said.

Based on intelligence inputs on Thursday, the STF personnel arrested four persons from Rajarhat with 30 semi-finished 9mm pistols.

"On interrogationg they revealed details, based non which the STF and Bidhannagar Police personnel conducted a joint raid in Rajarhat's Donnagar area and unearthed the arms factory," the STF officer said. The factory has been sealed.