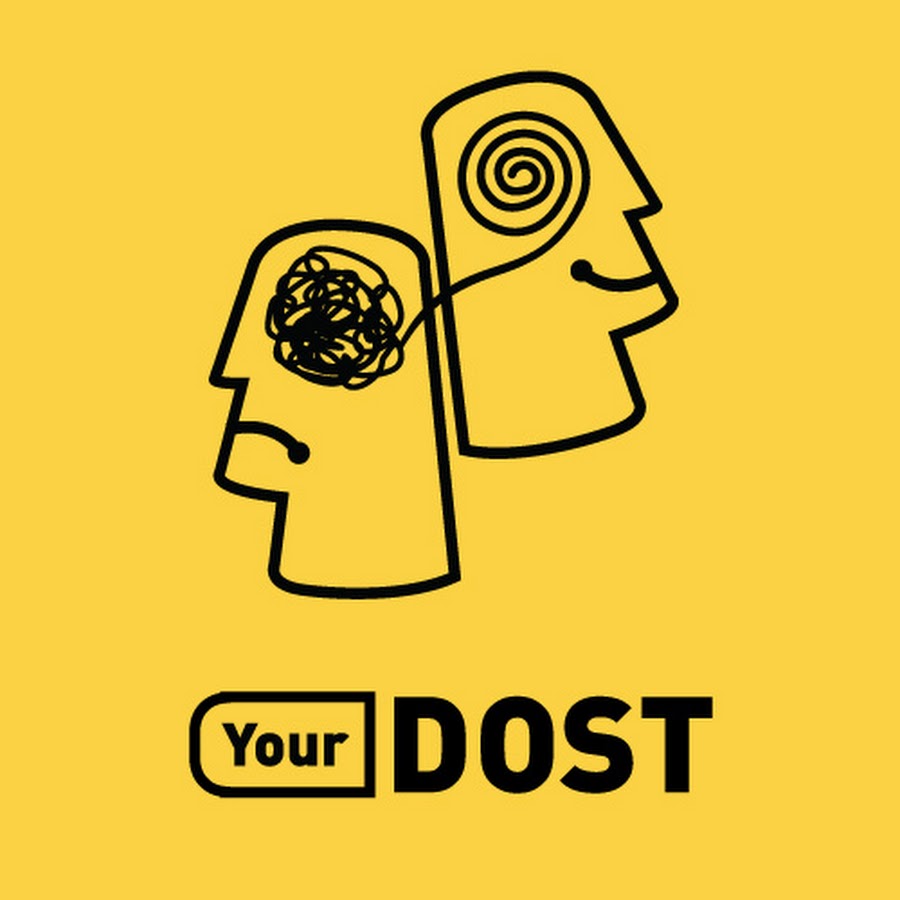 Indian Institute of Technology (IIT) graduates are known to have founded the highest number of billion-dollar startups in India. What is less well-known is that some IIT graduates are also leading the way in the mental health space.

Organisations, including 1to1help.net, YourDost and Moodcafe, that are founded by IIT alumni have brought technology into mental health and are driving unique initiatives to reach out to thousands of people who are highly made to commit suicide.

The common thing about these founders is that they have all seen stress, depression, and even suicide very closely during their days at the IITs – a factor that inspired them to set up ventures in this space.

“We are the only EAP organization in the mental health space in India that has a proprietary suicidal risk prevention protocol in place. This has helped us successfully address over 4,000 suicidal risk cases,” says Anil Bisht.

Moodcafe is a free, anonymous chat platform where users on the app can connect with trained listeners and communicate with them, much like through WhatsApp.