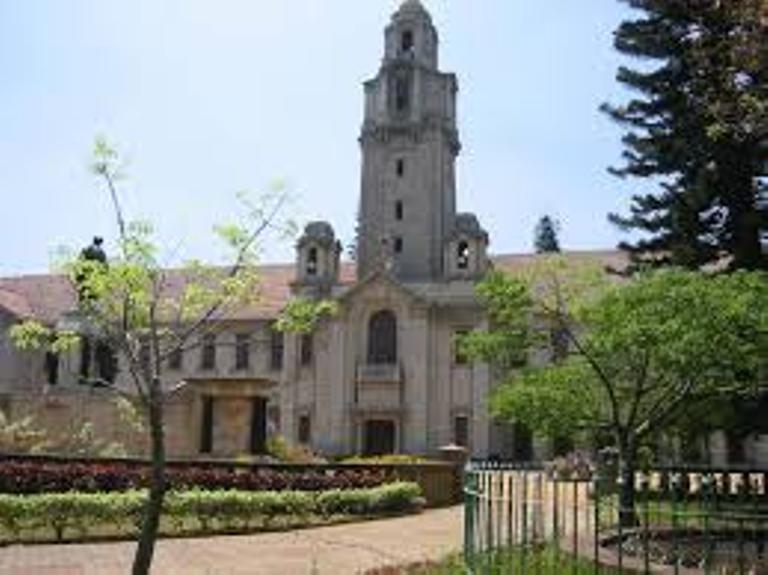 Even as the Institute of Science (IISc), Bangalore remains the country's top university, its global ranking has dropped two notches to 152 in the latest QS World University Rankings 2016-17 released on Tuesday.

Founded in 1909 as a result of the joint efforts of Jamsetji Nusserwanji Tata, the Government of India and the Maharaja of Mysore, IISc's global ranking last year was 147 also just within the top 150 universities in then world.

"This year's rankings imply that levels of investment are determining who progresses and who regresses," said Ben Sowter, head of research at QS.

"Institutions in countries that provide high levels of targeted funding, whether from endowments or from the public purse, are rising. On the other hand, some Western European nations making or proposing cuts to public research spending are losing ground to their US and Asian counterparts."

The global rankings are: