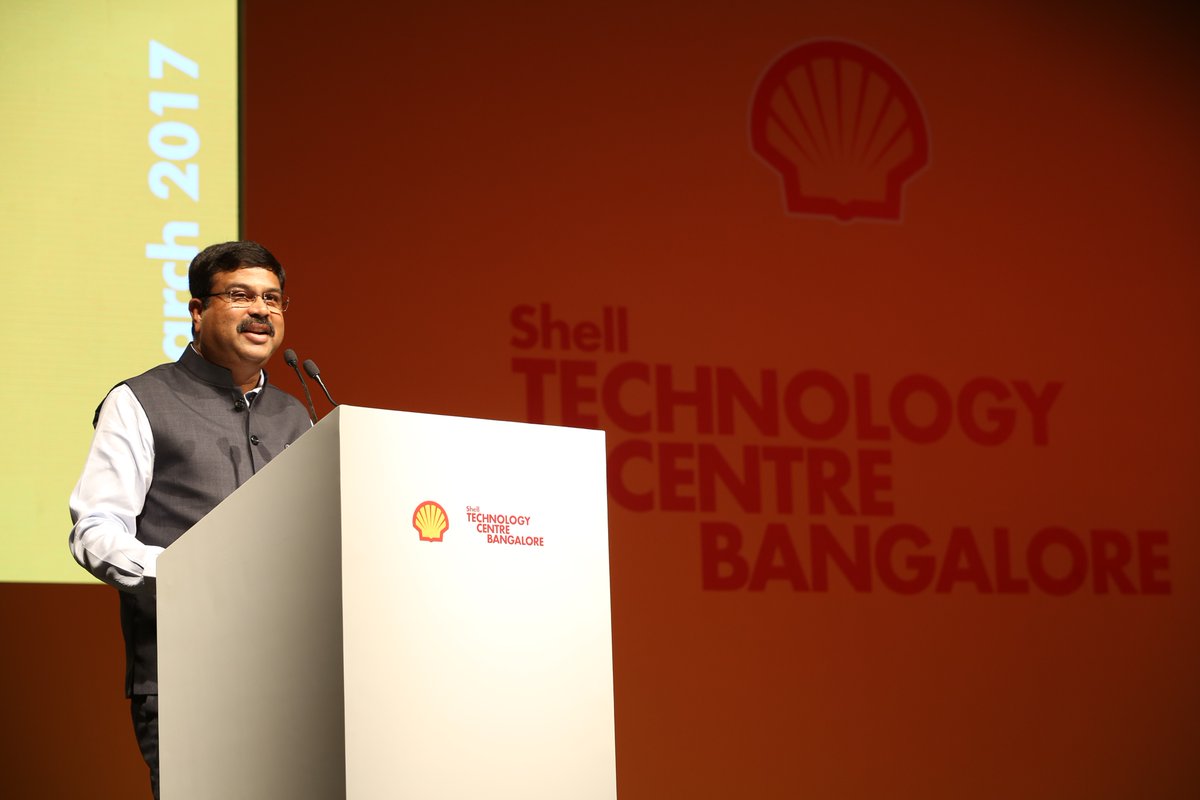 The IH2 technology, which converts solid waste to hydrocarbons, will be a "game changer" that could help India become a net exporter of energy, Petroleum Minister Dharmendra Pradhan said on Friday.

Pradhan made the remarks at the inauguration of US oil major Shell's Technology Centre here.

The centre intends to develop IH2 technology which will aid the transition to a low-carbon and more energy-efficient future.

Pradhan said this technology would be particularly beneficial for Indian farmers because it could be applied to agricultural waste.

"The IH2 can create a new economy in the world," the Petroleum Minister said, citing the example of the effect of the US "shale revolution" on the global oil and gas market.

"The shale technology has changed the geopolitics of the world. It has led the US to become a net exporter of energy," Pradhan said.

Lauding the launch of the Shell Technology Centre here, he said: "Wherever I have visited in the world, I have found the footprint of Bengaluru. I am thankful to the Karnataka government and the state's Industries Minister R.V. Deshpande."