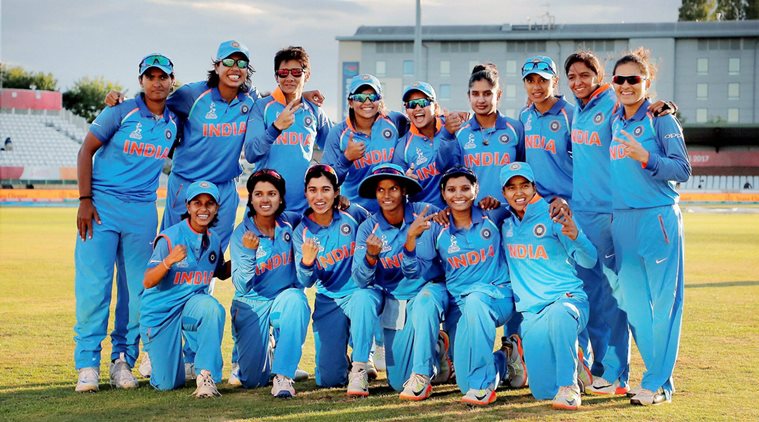 The 11th Women's Cricket World Cup Final is scheduled on Sunday 23rd July 2017. The Indian women's cricket team will look forwars to become the world champion for the first time in a World Cup final against England. This match will begin at 3 o'clock in the Lord's.

Under the captaincy of Mitali, if team India wins the World Cup, then India will become the second country after Australia, which (both men and women) both teams made the 50-over Cricket World Cup in their own name.

This is the ninth world cup of the Indian team. The Indian team did not initially participate in the World Cup in 1973 and 1988, when the Indian team reached the finals in 2005, but have not yet managed to win the title.