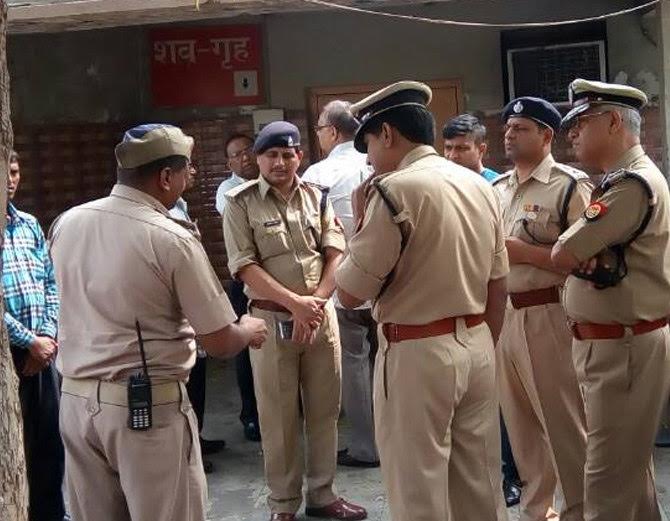 A Karnataka Indian Administrative Service officer's body was found dead by a road in Uttar Pradesh capital Lucknow early this morning, the police said, calling it a "suspicious death". Anurag Tiwari joined the civil services in 2007. Today is his birthday.

He was from Bahraich, about 130 km from Lucknow.

His body was found near the Meera Bai guest house in the city's Hazratganj area, where he had reportedly been staying for the past two days. The police said some people called them about a body lying by the road. The officer was identified by his I-card. Mr Tiwari joined the Food and Civil Supplies & Consumer Affairs Department in Bengaluru as Commissioner in January. He went to Punjab as an Election Observer for the state polls.

Reports say he returned to Bengaluru and worked for a month before he was sent to the hill town Mussoorie for a month's training.

After that he applied for leave, which was reportedly not sanctioned.