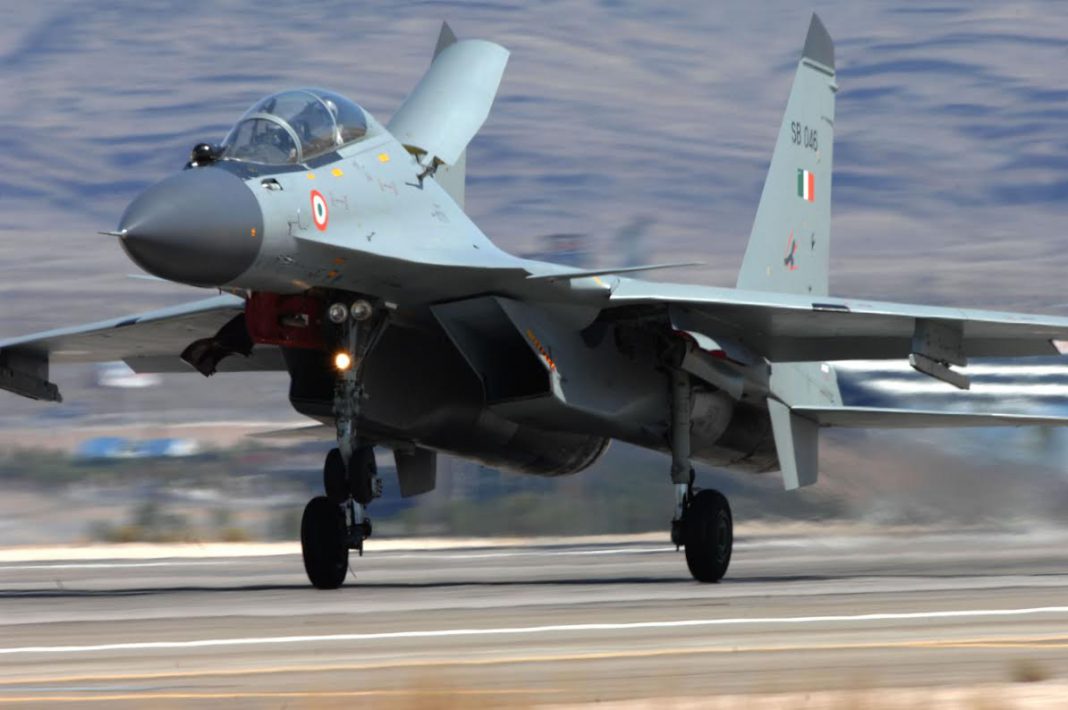 A Sukhoi-30MKI multi-role fighter jet with two Indian Air Force (IAF) pilots on board went missing on Tuesday near the border with China after taking off from the Tezpur base camp in Assam.

The aircraft was on a routine training mission when it was reported missing. It lost radar 60 km North of Tezpur. A massive search operation has also been launched to track down the missing aircraft.

Sukhoi aircraft was purchased from Russia are among the frontline fighters of the IAF. According to a report, sukhoi aircraft was seven times have been face the accident in the last seven years. This aircraft costing about Rs 358 crores is the 4.5th generation aircraft and is currently in the category of the best fighter aircraft in the world.