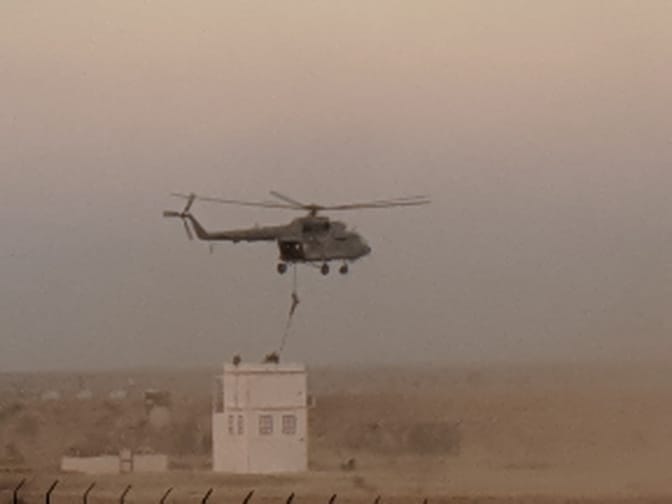 Indian Air Force will showcase its all weather, day-dusk-night operational capability on 16 February 2019 at Rajasthan’s Pokhran Firing Range in the presence of Defence Minister Nirmala Sitharaman. Numerous aircraft, including fighters, helicopters and force enablers will be participating in the exercise. 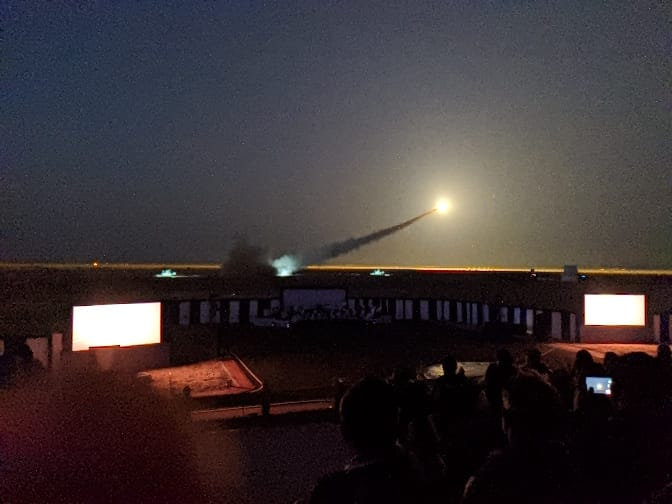 Prior to the exercise, a Full Dress Rehearsal (FDR) was conducted on 14 February 2019 at Pokhran Firing Range in the presence of Air Marshal Anil Khosla PVSM AVSM VM ADC, Vice Chief of the Air Staff.