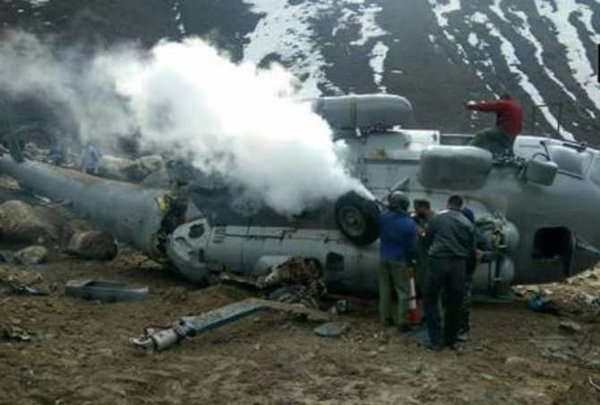 The accident took place when the MI-17 chopper was trying to land far from the Kedarnath shrine.

There were eight people six passengers, pilot and co-pilot onboard but all are safe with minor injuries, an official told to the news agency

The hilly area is quite risky for helicopters.

On June 10, 2017, a chopper belonging to a Mumbai-based private aviation company crashed in Badrinath while taking off, killing an engineer onboard.