Home > India > I would love to see if India-Pakistan will come together : Donald Trump
India

I would love to see if India-Pakistan will come together : Donald Trump 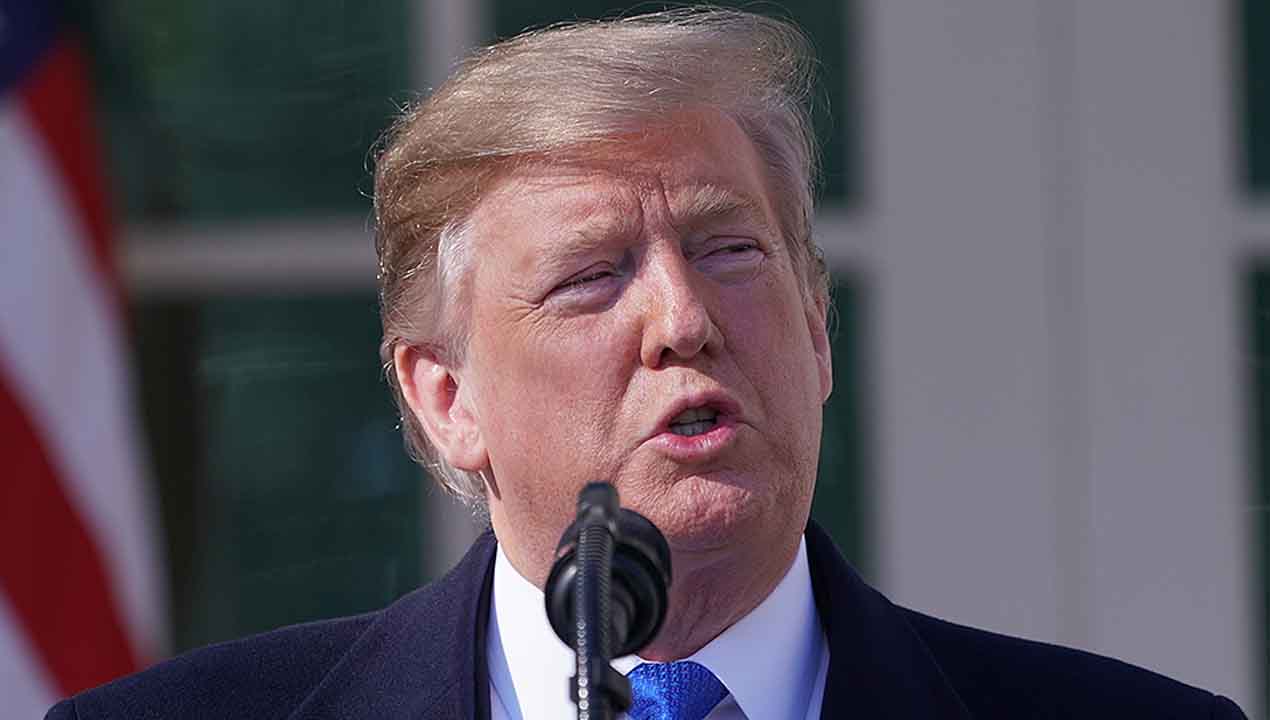 American President Donald Trump has described the Pulwama attack as a desperate situation. He said that when it comes the right time will comment. 40 soldiers were killed in a suicide attack in Pulwama, Kashmir on 14 February. The terrorist organization Jais-e-Mohammed accepted the responsibility of the attack. The mastermind of the attack was killed on February 18 by Indian soldiers.

American Foreign Department deputy speaker Robert Palladino said that not only supports but also across the United States with India's sensitivities. Pakistan should be punished by those who are responsible for the attack. Together they should cooperate with the investigation.

Talking to reporters in the Oval Office, Trump said, 'I have a look at all my events. Along with this, I have also seen many reports. I will comment when the time is right. I would love to see if India-Pakistan will come together.