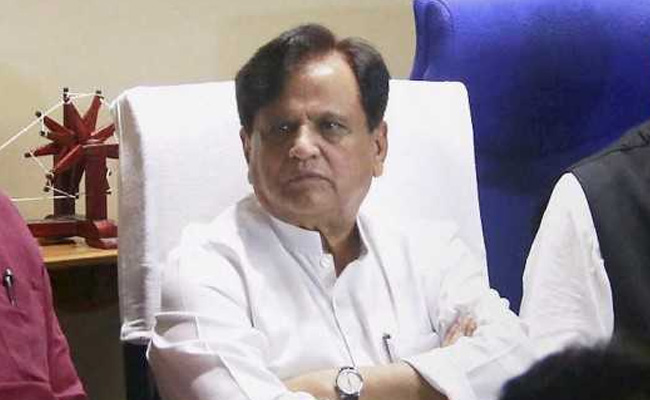 The issue of IT department raids at Karnataka Home Minister DK Sivakumar’s house became the reason of ruckus in the Rajya Sabha on Wednesday. In the Rajya Sabha, Finance Minister Arun Jaitley said that nothing has happened where the Congress MLAs are hiding. Only one minister’s house has been raided, not the resort.

Congress leader Anand Sharma said that the timing of the raid raises many questions.

After using the state machinery and every other agency,these I-T raids show their utter desperation & frustration

On the other side Congress President Sonia Gandhi’s political adviser Ahmed Patel came with a tweet on this issue. He said that “After using the state machinery and every other agency, these I-T raids show their utter desperation & frustration”.