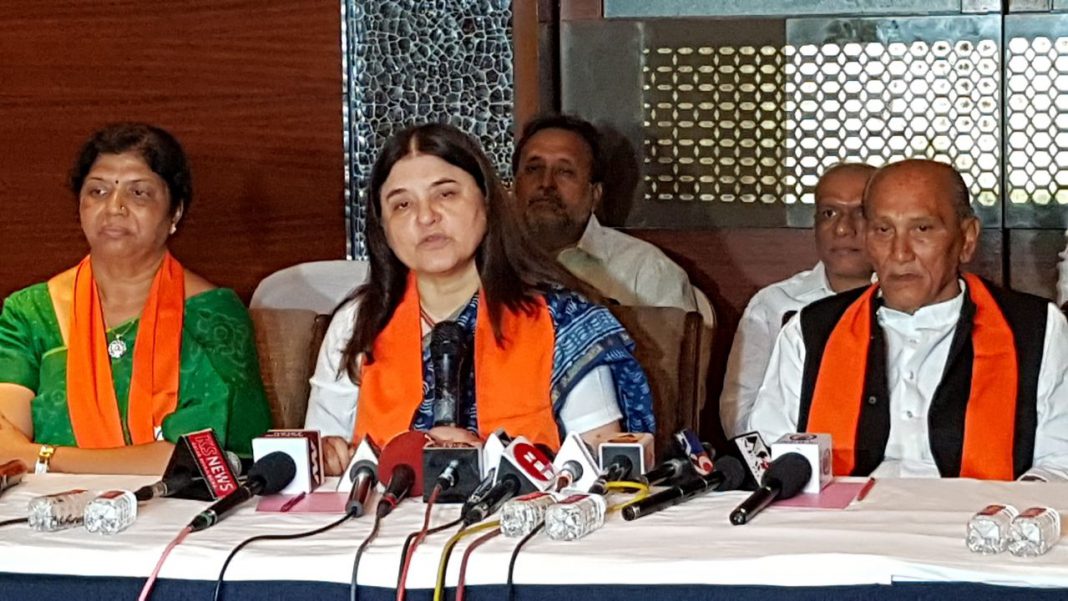 “I strongly condemn the molestation of Zaira Wasim in flight and raise the topic strongly. I am shocked to see the flight crew also done nothing in the matter,” said Maneka Gandhi. She also put focus on the work on child abuse and press demand to ban Oxytoxin to save cows in the country.

Maneka Sanjay Gandhi is the Indian Union Cabinet Minister for Women & Child Development in the Government of PM Narendra Modi. She is also an animal rights activist, environmentalist, 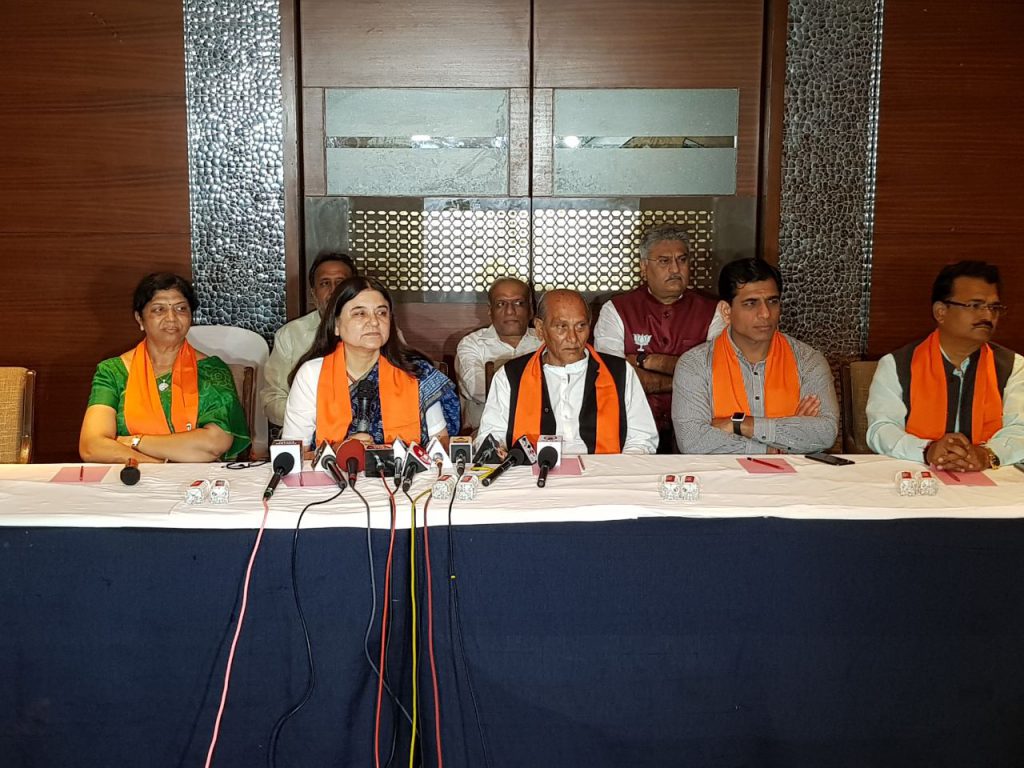 Keeping herself away from any controversy she talks about Child abuse and the work to stop child trafficking and other related crimes.

On cow protection she said if government ban the Oxytoxin then they can stop the slaughtering. She also said to be against the animal fairs as she feels that instead of buyers the butchers are more in these type of fairs.

On Zaira Wasim molestation case she said they strongly condemn the matter when even the girls are not safe in the air. A person dare to touch the girl and she was shocked to know that the flight crew kept mum on such a serious thing. They take the matter very seriously and demand strict action against the accused. She also demand to fire the airline staff for being such careless in a serious issue.