I get inspired from real life characters and not films, says Thackarey actor Nawazuddin Siddiqui 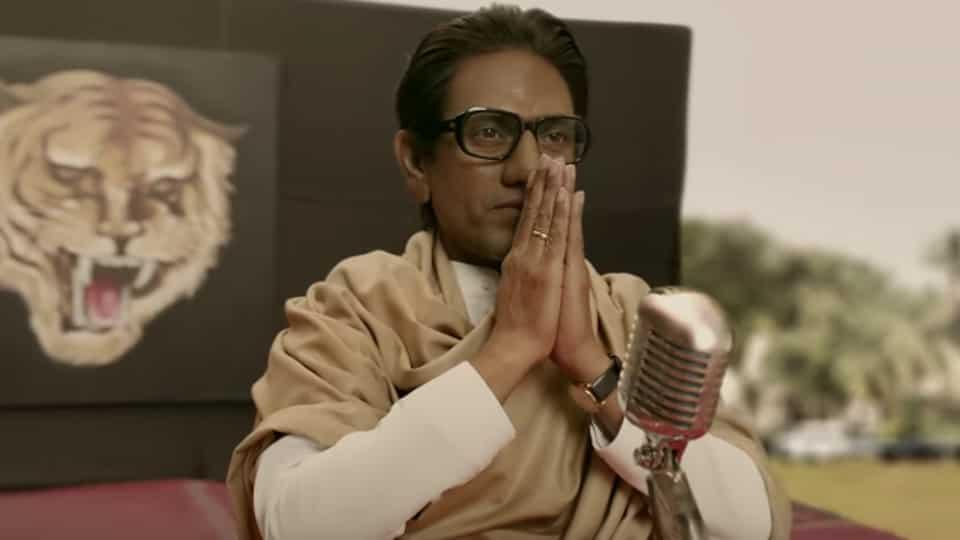 Versatile actor Nawazuddin Siddiqui is gearing up for his upcoming film Thackeray based on the life of Shiv Sena founder and world’s renowned cartoonist, Balasaheb Thackarey.

In an interview, Nawaz says, “I get inspired from real life characters and not from films. My entire observation and learning is from the real people. I can’t bound myself in one room but have to be around common people. It is true that you give a lot to your character and in return it also takes a lot from you. This give and take is a process.”

Produced by Viacom Motion Pictures, Carnival Pictures and Raut’ers Entertainment and directed by Abhijit Panse, the film also stars Amrita Rao, who is playing the role of Meena Tai Thackarey and is all set to hit the silver screens on 25th January, 2019.