Husband gives triple talaq to his wife on facebook in Rajkot 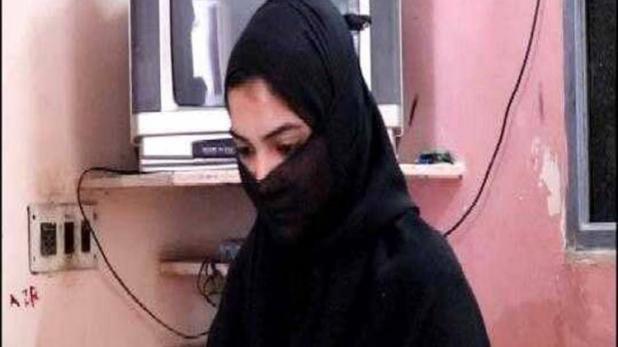 While the government is preparing to make laws on triple talaq, At the same time, triple talaq cases are increasing day by day.

The latest case is from Dhoraji of Rajkot, where a Muslim woman (Sherbanu) was divorced on Facebook by her husband (Rafiq).

Husband posted a photo with his wife on his Facebook page and wrote that according to shariyat, I am giving triple talaq to my wife. 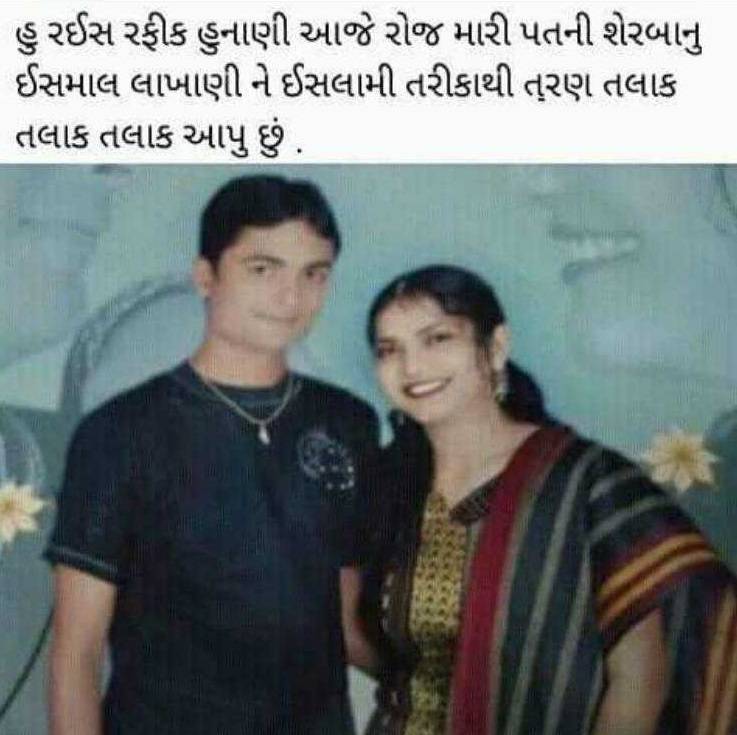 It is being told that Shernabu's marriage took place with Rafiq seven years ago. Three days after the marriage, she was harassed by the inmates and mental and physical torture was also done with Sherbanu. Sheberbanu continued to tolerate torture by thinking that it would be all right, but the extent came when her father-in-law tried to force her for physical relations.

However, when she told all these things to her husband,he said to do just as her father's wish. After which troubled Sher Banu went to her father's house. Then after the insult of the family and the inclination of the in-laws, she went back to her in laws but the fight with her husband continued to persist. Being disturbed, Sher Bano filed a case in court.

Sherbanu told to the media that the court had ordered her husband to give Rs 2500 every month, which he was not giving for a long time. After this the court sentenced him to 25 days in jail. Even before going to jail, her husband divorced through a post on Facebook.

Sher Banu is currently alone and works in the hospital to run his own expenses. After divorcing husband on Facebook in this way, Sher Banu has now asked for justice for herself.