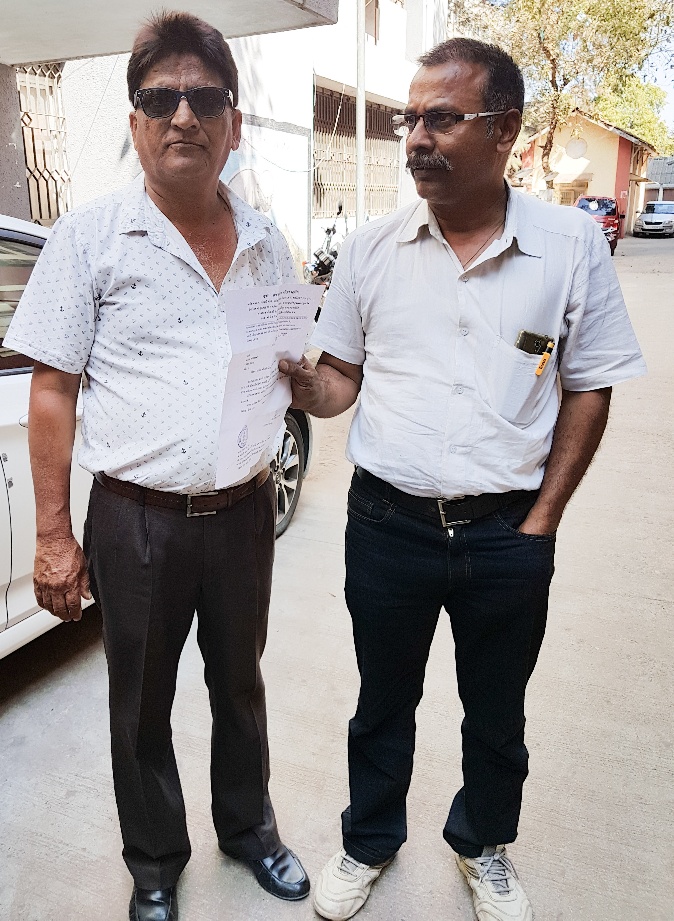 The Vadodara Rural police busted a high profile liquor party in the Akhand Farm house near Vadodara city and detained 273 people including females from the farm and took their blood samples for testing. They were taken to the SSG hospital in night by the police for the blood samples. Later 173 people were tested positive of alcohal level present more than the set level. The Cricket Hit Rakshak Samiti wrote a letter to the Human Rights Commission and demand action against the responsible police officers for ill treating the ladies. They wrote the letter on 30th December 2016 and received the response on 16th February 2017.

“Taking the females in police van for collection of blood samples and that too in night is against the Supreme Court guidelines where the police cannot detain females specially in night. We wrote a letter to the commission and they response us and asked the IG of Police to investigate in the matter. We demand strict action against the responsible,” said Paresh Patel.