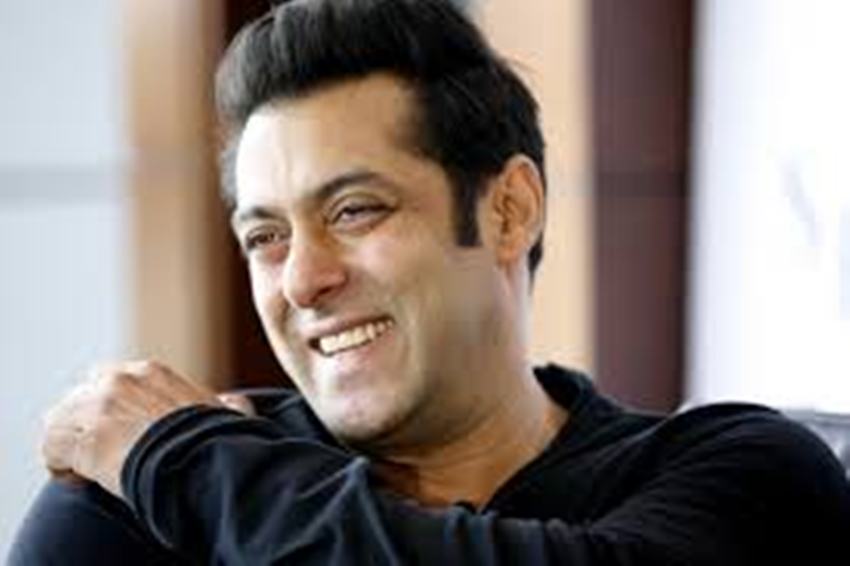 The Rajasthan High Court in Jodhpur on Monday 25th July 2016, has acquitted Salman Khan in the blackbuck and chinkara poaching cases.

With the court’s verdict it is a huge relief to the Salman. Salman & seven others were accused of killing a blackbuck and a chinkara in two separate incidents.

Animals were killed at Bhawad on the outskirts of Jodhpur in September 1998, during the shooting for the film “Hum Sath Sath Hain”.

Salaman has appealed before high court challenging the lower court’s verdict that had handed him one and five years imprisonment respectively in two cases of poaching.

In 2007, he was sentenced to five years jail and is currently out on bail in the case. But in 2013 the Rajasthan Court suspended the conviction to make it easier for the actor to travel to UK to shoot for a film